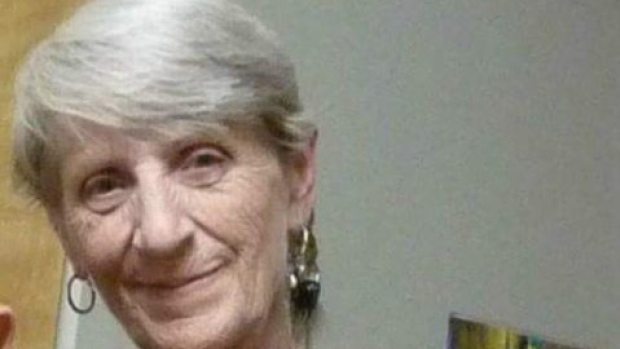 After an extensive six-day search, the body of 73-year-old Faye Hanson has been located by search and rescue volunteers near Nanaimo.

Hanson was last seen on Sunday, October 22nd, when she embarked on a mushroom picking excursion. Her vehicle was later found in a remote location west of the Nanaimo Airport.

On Saturday, rescue crews said her body had been discovered in an area that had previously been searched.

A number of Search and Rescue volunteers took part in the search efforts, including Comox Valley Search and rescue.

Police are saying the death is not suspicious and the case has been handed over to the BC Corners Service.