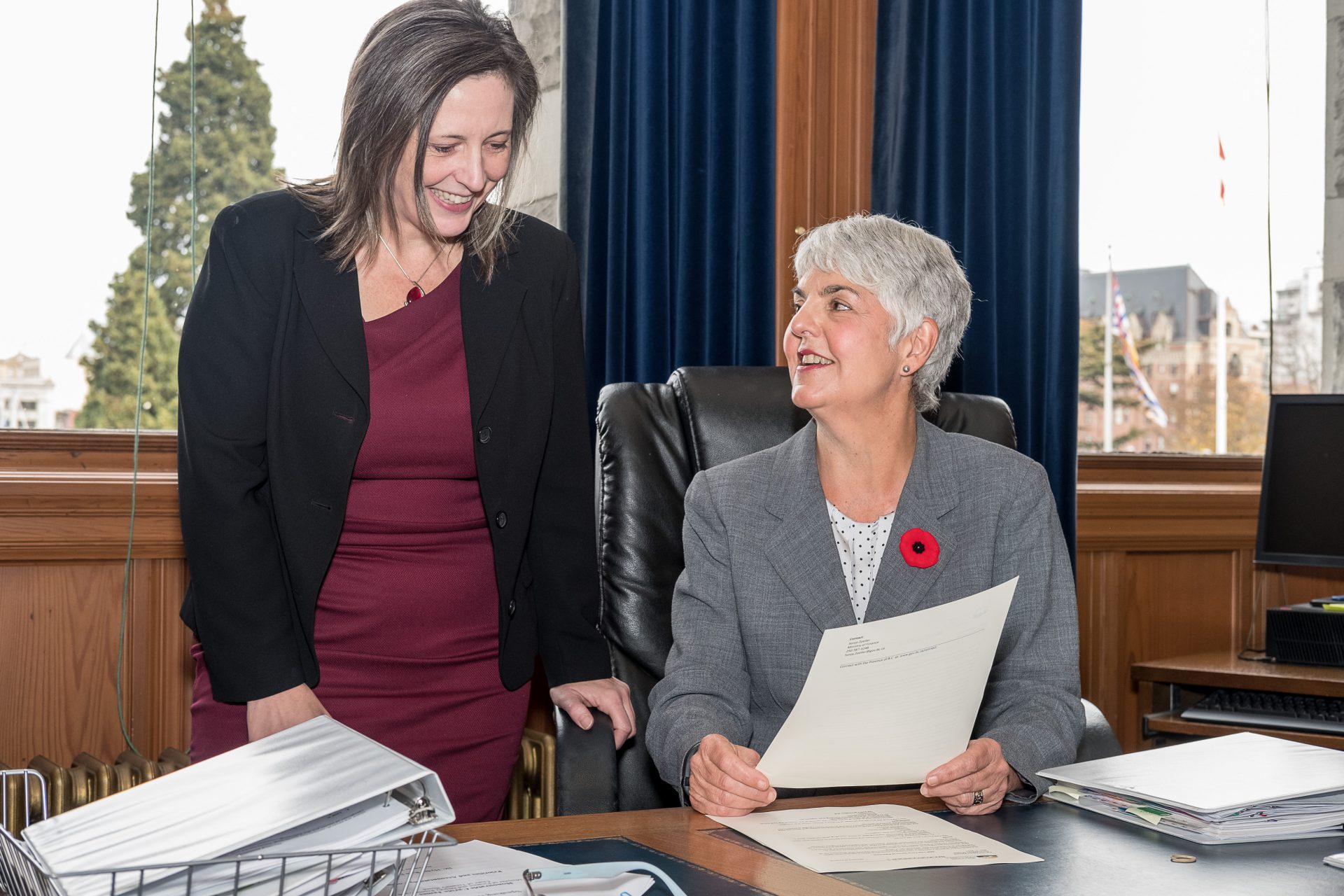 The NDP government has put together a task force of experts on eliminating Medical Services Plan premiums. The goal is to have them scrapped entirely within four years.

The government says the task force will look at the best ways to approach replacing the revenue from getting rid of MSP premiums. Its final report is expected on March 31st of next year.

In the meantime the NDP government has announced plans to slash the fees by half on January 1st. You can learn more about the MSP premium task force, and give your thoughts, at this website.