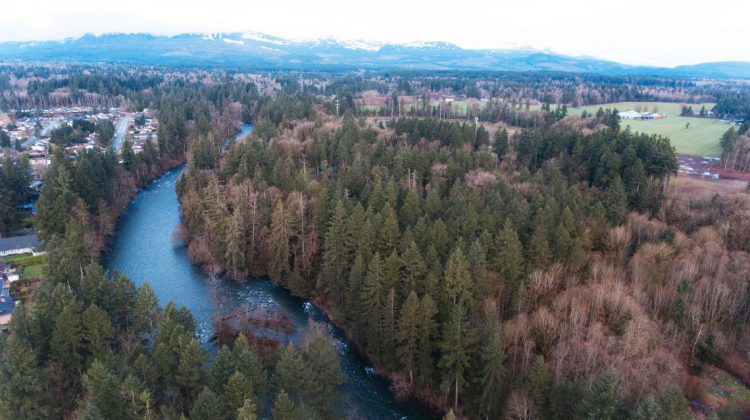 Heavy rainfall over the past few days caused levels to rise quite a bit in the Comox Lake reservoir.

Utilities spokesperson Stephen Watson says crews spilled water ahead of the weekend rain, and they have their eyes peeled on upcoming storms this week.

“As the storm hits, we’ll back off and particularly reduce considerably during the 4 hours of the high ocean tides, which are the higher tides in the early mornings – Wednesday morning and Thursday morning,” he says.

He notes that after the weekend showers, the reservoir came up but there is still about a metre of storage available before water free-spills over onto land. Watson says they’re in discussions with the Comox Valley Regional District and City of Courtenay to properly manage the system when more precipitation hits.