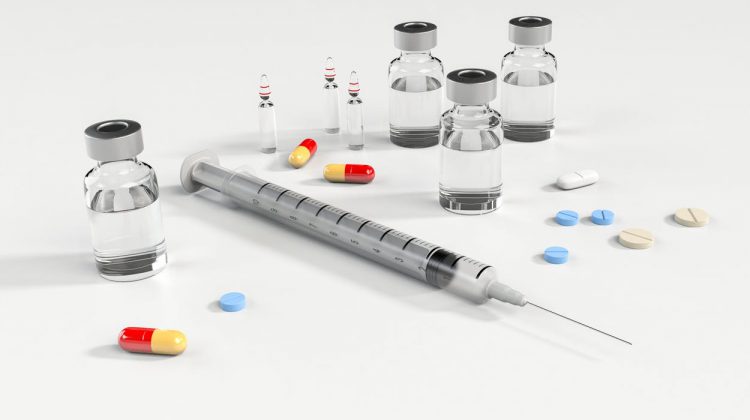 The Province of British Columbia is stepping up support in an effort to slow the tide of deaths from Fentanyl.

Minister of Mental Health and Addictions Judy Darcy has announced the province is beefing up support for regional teams to proactively identify and support people at risk of overdose. It will allow wider access to substitution drug treatment, expand outreach programs and increase the availability of Naloxone.

Courtenay’s John Hedican lost his 26 year old son in April to what he calls not an overdose, but rather Fentanyl poisoning.

“You can start treating addiction like we do cancer, with research, campaigns, openness about how it’s in the very fabric of our lives. We need to have an honest conversation about substance use. We need to acknowledge that substance use is a natural part of our human condition,” he says.

Hedican says as soon as the terms “illegal” and “criminal” are attached to an activity, you stand alone with your child.

“While Ryan [John’s son] chose to try alcohol and later drugs, he did not choose to be addicted to them. Ryan asked for help many times before he was poisoned, and our whole family experienced the horrendous lack of support this disease receives.”

Hedican says the Feds needs to step up to the plate and ensure there is a safe source of all drugs and then needs to decriminalize them.