Sewer inspections set for next week 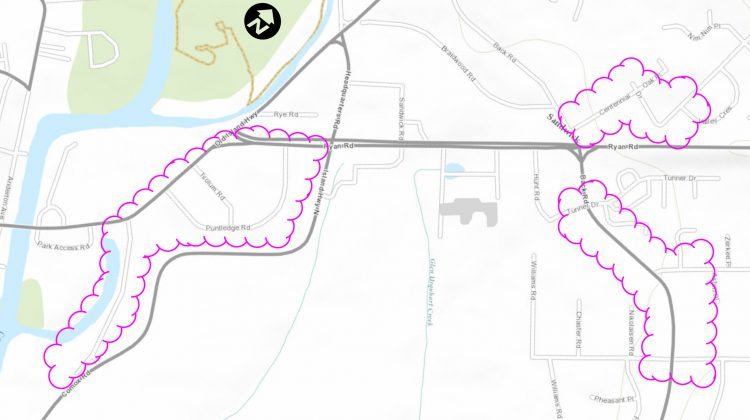 A map showing the areas impacted by the inspections. Image courtesy of the City of Courtenay.

COURTENAY, B.C- Drivers in Courtenay may be facing traffic disruptions next week.

According to a news release from the city government, sewer inspections will be carried out next week, with traffic control in place from December 11 to December 15 at multiple locations throughout the east end of Courtenay.

The work involves the use of a remote control camera that examines underground sewer pipes, grading their condition. The examination is then used to set priorities for future repairs or replacements.

“Although every reasonable effort will be made to minimize the disruption to traffic, motorists should be prepared for minor delays,” read the release.

“Roadways may be reduced to single lane alternating traffic flow directly adjacent to working crews with traffic control personnel on site. We ask that the traveling public to be patient, slow down and obey all traffic control.”

The map included in this article illustrates the areas where the inspections will be conducted.