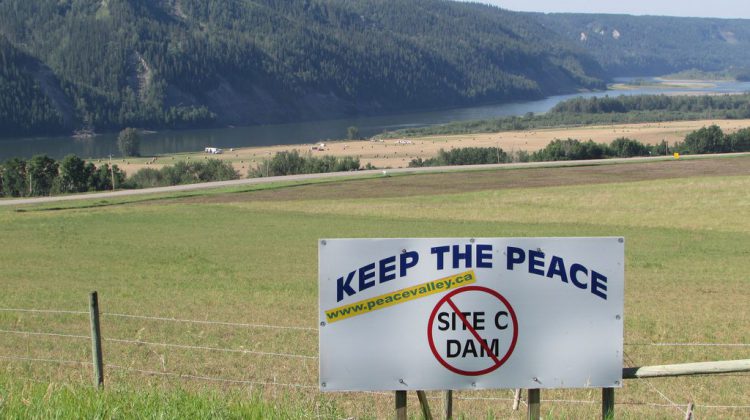 VICTORIA, B.C.- The provincial government will move forward with the construction of the Site C hydroelectric dam.

In a statement, the province said not moving forward with the project would have resulted in a $4-billion debt for BC Hydro users, with rate hikes or reduced funds for schools, hospitals and other infrastructure.

Some of the items of the plan include a new Project Assurance Board, establishing new community benefits programs and a new B.C. Food Security Fund.

Along with providing funding for province-wide food security projects and programs, the government says the plan will ensure that the Peace River Legacy Fund delivers solutions to long-term environmental, social and economic issues.

Horgan said that his government will be looking into an alternative energy strategy to put British Columbia more firmly on the path to green, renewable power that will help the province reach and surpass its climate goals.

The Site C dam project will cost just over $10-billion.