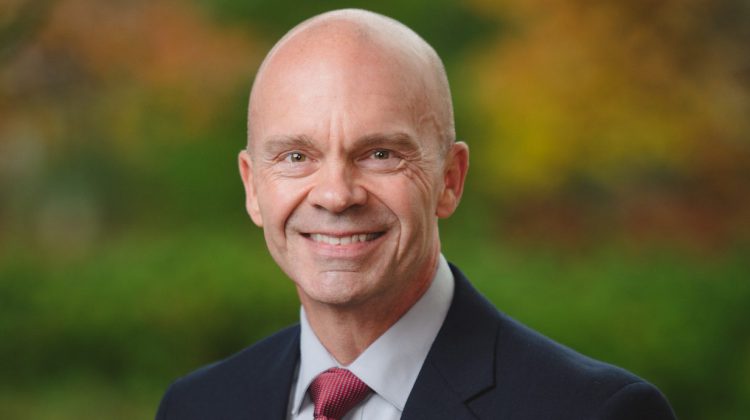 COURTENAY, B.C.- John Bowman will return for a second term as President and CEO of North Island College.

The NIC Board of Governors has renewed and extended his employment contract until June 30th, 2022.

In a statement from the college, Board Chair Derek Lamb said, “John has been an effective leader for the past four years, guiding the NIC team in its progress and development on many front.”

“I know how important having advanced education and training available locally is to both individual students and their communities. For students, it opens doors to opportunity both for better employment as well as to fuller participation in society,” Bowman said.

“For communities, it is a critical foundation for health, social well-being and economic development, particularly for rural regions like the North Island.”

Some of Bowman’s highlights over the past four years include the development of a new five-year strategic plan (NIC Plan2020), growth in international education and the development of new college campus facilities in Port Hardy and the expansion of the Campbell River campus.

“I am excited for everyone connected to NIC, about what the next five years will bring for the College and our communities under John’s leadership,” said Lamb.

Bowman was appointed to the position in August 2013 and has worked in the BC provincial college system since 1990. He is North Island College’s fifth president.