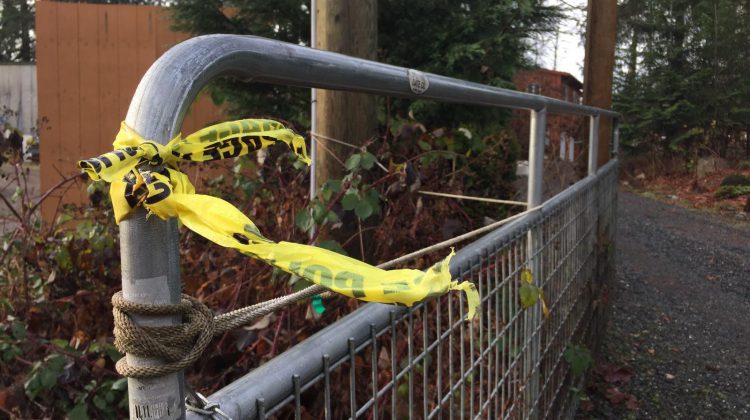 COURTENAY, B.C.- The Comox Valley RCMP have confirmed that there was a shooting late Tuesday afternoon in Courtenay.

In a release, Constable Rob Gardner said they responded to the 900 block of Salisbury Road at around 4:20 p.m.

At the scene, they found a 57-year-old man with a gunshot wound. He was taken to hospital by BC Ambulance with non life-threatening injuries.

Gardner said they have not made any arrests yet and police continue to investigate.

He said that they think it was a targeted shooting. The Major Crimes Section is leading the investigation, with the help of the Police Dog Service and the Integrated Forensic Identification Service.