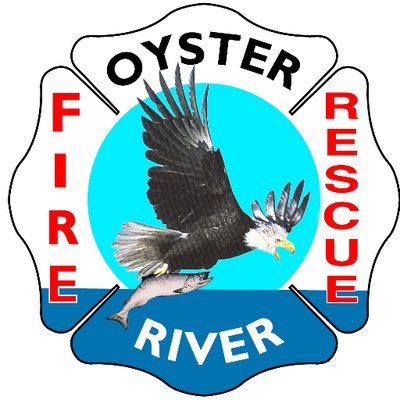 OYSTER RIVER, B.C- A pregnant woman had to be rescued from a flipped car near Oyster River on Thursday.

According to Fire Chief Bruce Green, Oyster River Fire Rescue headed out to the northbound lane of the Old Island Highway around 7 a.m. Thursday morning, after a car went off the road and rolled down an embankment just past the bridge over the river.

Green told 98.9 The Goat that the car had swerved on the road, causing it to roll and land on it’s roof. When firefighters arrived on scene, a man and dog had left the vehicle, but a woman was trapped inside.

Green stated that first responders were able to cut the woman out of the vehicle, and that she was around five to seven months pregnant. Both her and the man were taken to hospital as a precaution.

A total of seven firefighters and one fire engine responded to the scene.