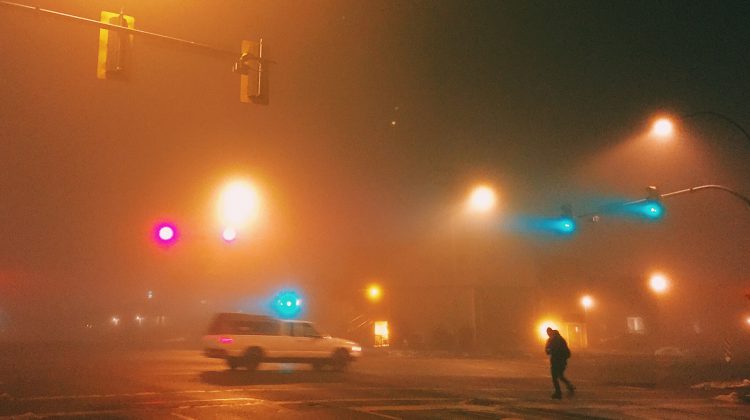 According to an advisory issued by Environment Canada, near zero visibility should be expected, or is occurring, in a broad chunk of the island. The fog is the result of moisture being trapped in a strong temperature inversion.

It’s expected that the fog will be dissipating later in the morning, as a Pacific frontal system approaches the coast. The following areas are covered by the advisory.