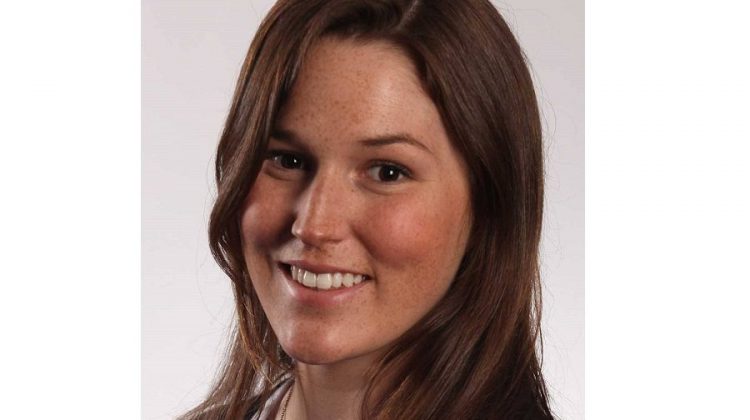 COURTENAY, B.C- A Courtenay snowboarder will be representing Canada at the upcoming Winter Olympics.

On Tuesday, the Canadian Olympic Committee unveiled the nation’s team for the 2018 Olympic snowboard slopestyle. One of the five athletes on the team, Spencer O’Brien, comes from the Comox Valley area, with her hometown in Courtenay.

O’Brien was taught to snowboard by her father and sister at age 11, and didn’t want to be a professional rider at first. She later entered competitions, after her sister started competing. She focused on halfpipe from 12 years old.

According to the Committee’s website, O’Brien started slopestyle after she was forced to give up halfpipe, due to a lack of facilities. She had abandoned her dreams of being in the Olympics until 2011, when slopestyle was added to the 2014 Sochi games.

“As she looked toward making her Olympic debut, O’Brien enjoyed a great deal of international success,” reads the release.

“She won bronze at the 2008 Winter X Games in Aspen and added silver in 2009. In 2012 she claimed silver at the Winter X Games Europe followed by a bronze in Aspen in 2013. Also in 2013 she competed at her first FIS World Championships where she captured the gold medal.”

She has also spent time on the World Snowboard Tour, winning the world championship run in 2012. While she had been considered a frontrunner in the medal standings for Sochi, issues with rheumatoid arthritis kept her off snow for seven months prior to the 2014 games.

However, she did make it to Sochi and the Olympic final. After that, she continued in the X Games.

“With medication keeping the disease under control, O’Brien fulfilled a dream by winning slopestyle gold at the 2016 X Games in Aspen for her sixth career X Games medal,” read the release.

O’Brien is involved with the Alliance for Climate Education, and speaks in B.C high schools. Her grandmother is also from the Kwakwaka’wakw First Nation, and she has donated equipment to the First Nations Snowboard Team.