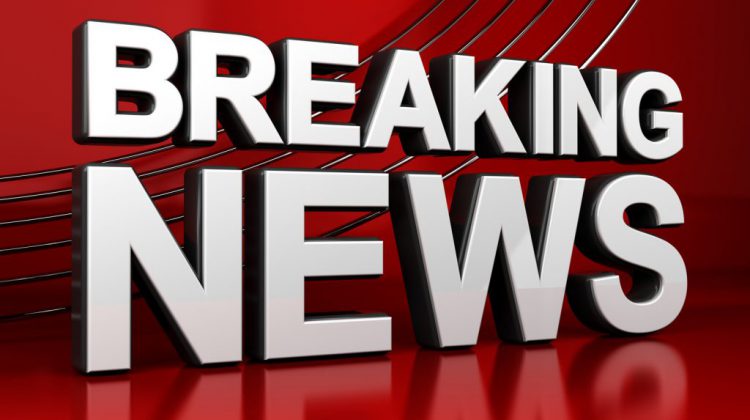 It was a rude wake-up call early this morning for residents of the Island.

A tsunami warning for coastal B.C. has been cancelled.

The warning was called by Emergency Management B.C. just after 2:00 am when a 7.9 magnitude earthquake struck about 250 kilometres southeast of Chiniak, Alaska.

Sirens wailed in Tofino where residents and tourists gathered at an emergency centre.

There have been no reports of injuries.

Three aftershocks have been reported.