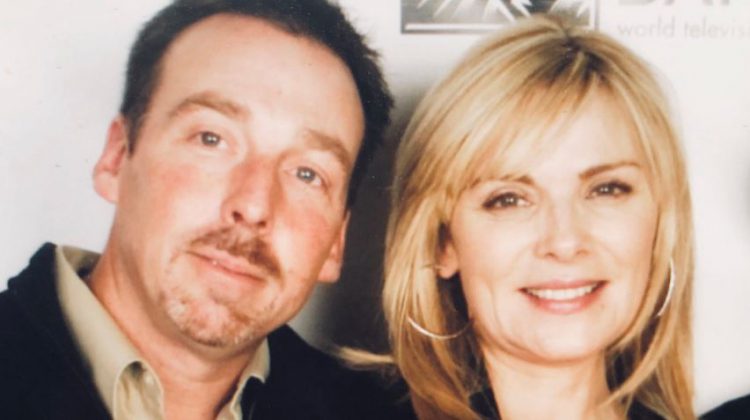 LACOMBE, ALTA.- Courtenay-raised actress Kim Cattrall has announced the passing of her brother.

Christopher Cattrall had been reported missing from his Lacombe, Alberta home since last Tuesday.

The Sex and the City actress had taken to social media over the past few days in the hopes of finding her brother.

At around 1:00 p.m. on Sunday, Feb. 4th, she announced his passing on her Twitter page.

Kim Cattrall was born in Liverpool, but raised in Courtenay. She attended G.P. Vanier Secondary School before moving to New York in the 1970s.