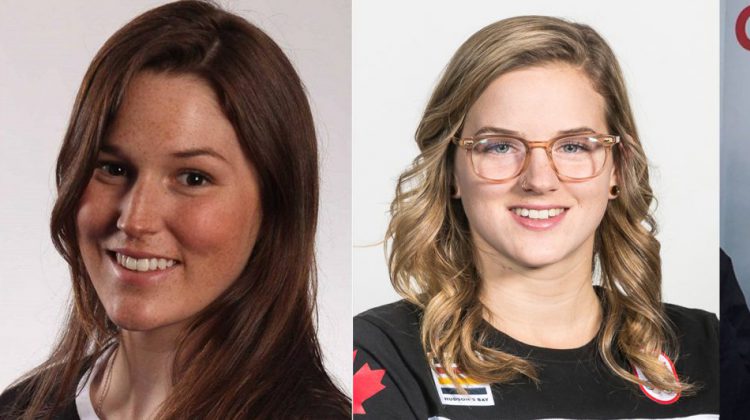 COMOX, B.C- The Comox Valley is sending four athletes to Pyeongchang this February.

Olympic announcements for the four local athletes have been rolling in over the last few months, with the last one, Cassie Sharpe, being made in January. Sharpe grew up in Comox, and will be competing for Canada in freestyle skiing.

She began skiing at 11 years old, enrolling at Mount Washington in 2004. She won her first halfpipe competition in 2012, and has gone on to World Cup and X-Games victories. She currently lives in North Vancouver.

Harle will also represent Canada on the Freestyle Skiing team.

The 21 year old heads to South Korea coming off back-to-back FIS World Cup gold medal wins, taking the top spot in slopestyle last year in Switzerland and in California in 2018.

Harle started skiing in the Nancy Greene program when he was six years old, learned about freestyle skiing when he was nine and entered his first competition when he was 12.

O’Brien is one of seven people on Canada’s snowboard slopestyle team, and was born in Alert Bay with Courtenay listed as her hometown.

She now lives in North Vancouver, and is one of the few Olympians with First Nations heritage.

She made her Olympic debut in Sochi four years ago.

Brenneman has been a member of the national snowboard cross team since 2011 and was an alternate for the team at Sochi in 2014.

The 2018 Winter Olympics from Pyeongchang get underway on February 9th.