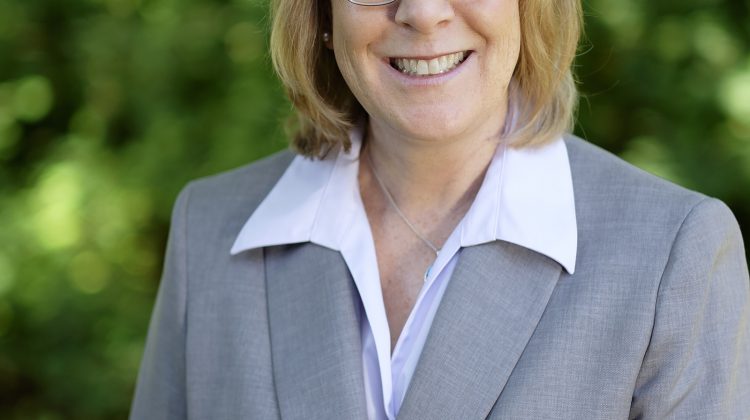 The speech is a regular feature that marks the start of legislative sessions in B.C, and details the governments plans.

Yesterday’s speech laid out planned investments in housing and child care, as well as measures to combat tax fraud and money laundering in the real estate market.

According to Leonard, the speech was about “setting the table” for next week’s provincial budget, with residents of the Comox Valley being impacted by the moves in affordable housing and childcare.

“We’ve heard those issues throughout the last year and longer, and we’re about to make some sweeping changes that’ll life more affordable in the Comox Valley,” said Leonard.

While she didn’t have any specific areas of impact to hand, Leonard anticipated that a number of things that affect the lives of Valley residents will be affected by the changes being brought forward by the province.

Leonard also said that in previous years, the “table was set for the top two per cent.”

“We’re actually going to be going in a very different direction, and that’s the tone that was set by the throne speech,” said Leonard.

“That’s why I’m anticipating good things for all of us in British Columbia, including Courtenay-Comox.”

The touchy issue of bitumen exports from Alberta was not included in the address.

The topic had touched off a trade dispute between BC and it’s western neighbour in the last two weeks.

The budget for the government’s programs is expected next Tuesday.