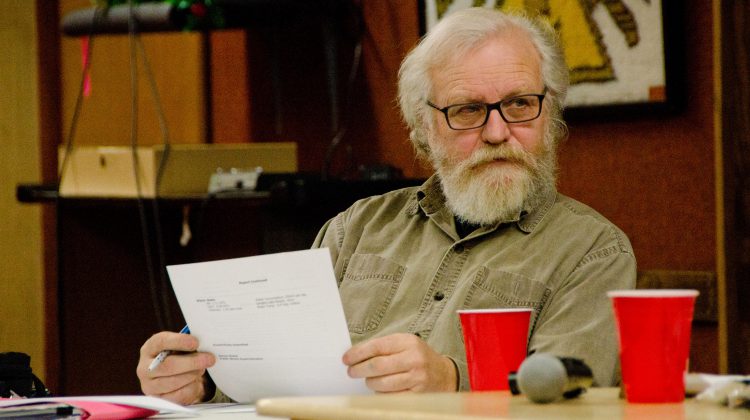 Elliot is currently a member of the Union Bay Improvement District (UBID) trustee board, which serves as the elected local government for the UBID. On Thursday evening, the UBID will be looking for nominations for Elliot’s current seat, as his trustee term is close to ending.

However, Elliot plans to try to retain his seat, unless “something dramatic” happens on the trustee board.

“If all of a sudden there was some major controversy on the board,” said Elliot, speaking on Wednesday.

“I think we (the board) moved forward, we’re well on our way for planning for our water treatment plant, and we’ve done good work together on trying to deal with the logging situation around Langley Lake.”

He’s hoping that the board will “gel” going forward, and not be “at loggerheads” over what he described as smaller, petty issues that caused discord in Union Bay.

Residents of the area have long been in disagreement regarding the possibility of development in Union Bay, which have played out at the trustee board.

Elliot did encourage other people to run for the seat, and said it was good for the trustee’s to have diversity on the board. Overall, he thinks that the district is “on track”.

The nominations will be on the agenda for Thursday night’s trustee board meeting.