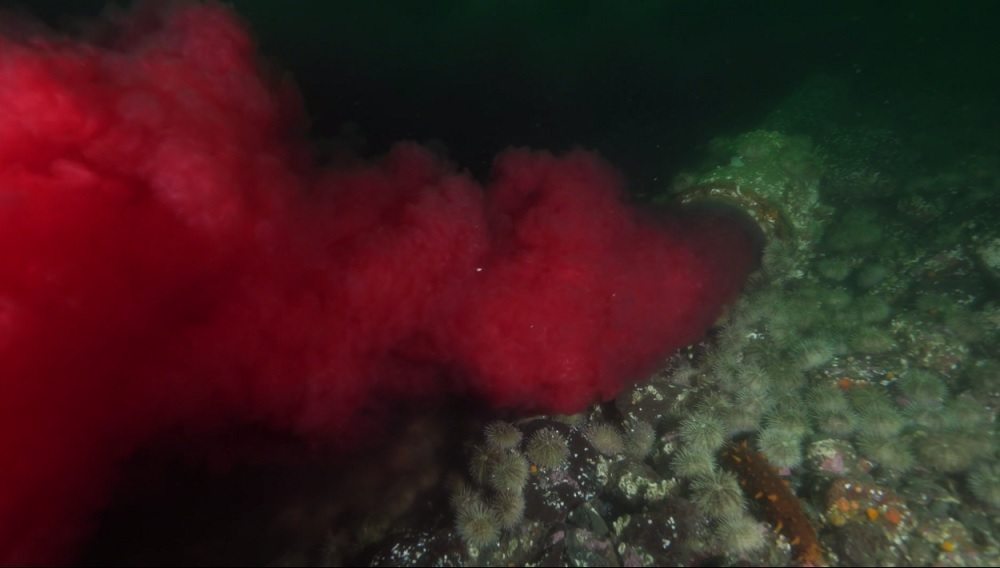 CAMPBELL RIVER, B.C- The B.C. Government is in the midst of auditing fish processing plants.

Underwater photographer Tavish Campbell released footage of the bloody effluent being released into Brown’s Bay back in November and the government has taken a number of steps since then to look into the issue.

Currently there are 30 fish processing companies in B.C. authorized to discharge waste.

The government says the audit is examining things like whether those companies are following the permit guidelines, if the current effluent discharge is causing pollution and if companies are using the best waste treatment technology possible.

The province expects the audit to be wrapped up by the end of spring.