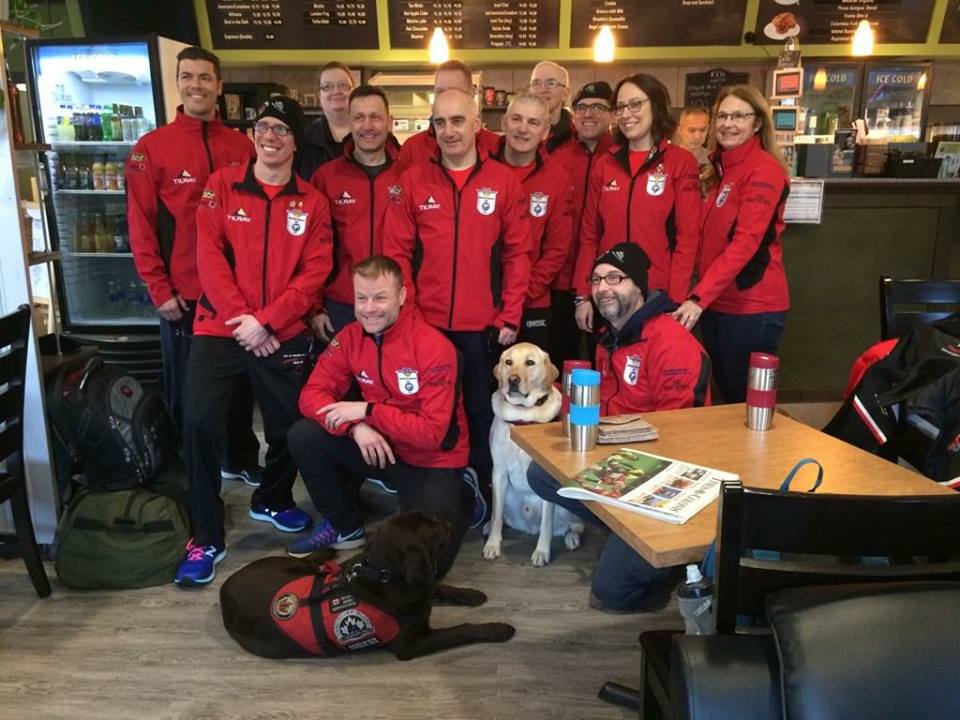 PORT HARDY, BC- The 2018 Wounded Warrior Run BC has left its starting point of Port Hardy.

Runners will travel the length of Vancouver Island, making their way down to Victoria on Sunday, Feb. 25th. Participants will make stops in different communities to raise awareness about the cause.

The run is relay style and is completed in seven consecutive days, covering almost 600 kilometres.

The runners journey can be tracked at www.inthistogether.run.

Donations to the cause can be made at woundedwarriors.ca/ways-to-give/wounded-warrior-run-bc/.