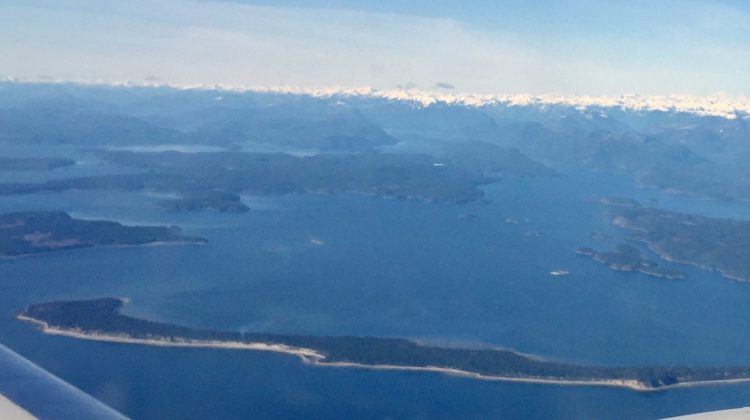 SAVARY ISLAND, B.C.- Future developments could be brought to a halt on Savary Island.

The small island, located in the Strait of Georgia, is subdivided into over 1500 small lots. Over the past 20 years, development has more than tripled on the island.

The Nature Trust, in partnership with the Savary Island Land Trust (SILT), have been negotiating with the Sahlin family to purchase and preserve the remaining undeveloped land.

Three individual lots make up 350 acres of the last undeveloped lands on Savary Island. The lands feature one of the best examples of coastal sand dunes in Canada, according to the Nature Trust of BC.

The dune habitat is also home to two plant species that are at risk, the Grey Beach Peavine and Contorted-pod Evening-primrose.

In December 2017, a group known as the Friends of Savary DL 1375, successfully secured an agreement to buy the remaining land from the Sahlin family.

$4 million is needed to make this dream a reality, and so far, more than half that money has been raised, as part of the Save the Heart of Savary campaign.

The Nature Trust of BC will use monies raised to purchase the Sahlin family’s 50 per cent interest in the land, and fund future management of the space.

Interested parties can donate to the cause through a variety of methods. Funds can be made out to the Nature Trust of BC. Donations must be received by March 30th, 2018.

More details about the project can be found through this link.