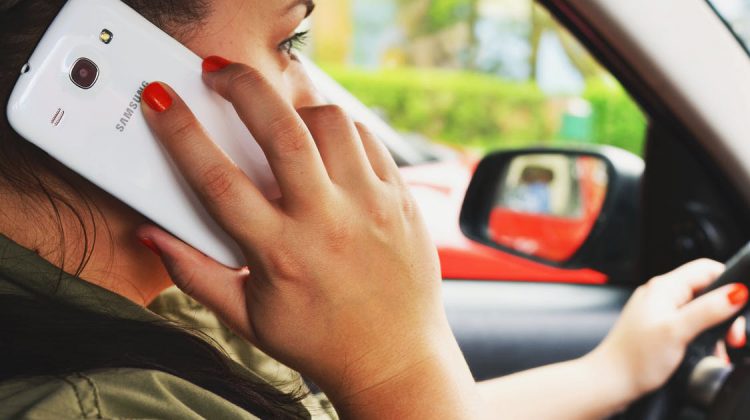 NORTH VANCOUVER, B.C.-If you’re one of those people who can’t leave their phones alone while driving, it could cost you big time.

ICBC is reminding people of the new, harsher penalties for those convicted of using an electronic device while behind the wheel.

Two convictions means as part of the Driver Risk Premium program you could pay up to $2,000 in penalties. That’s in addition to your regular insurance.

ICBC is also taking other steps to curb distracted driving, such as testing a piece of technology that blocks phone signals while people are on the road.

Police in British Columbia are getting in on the act as well, as they’re ramping up enforcement across the province.