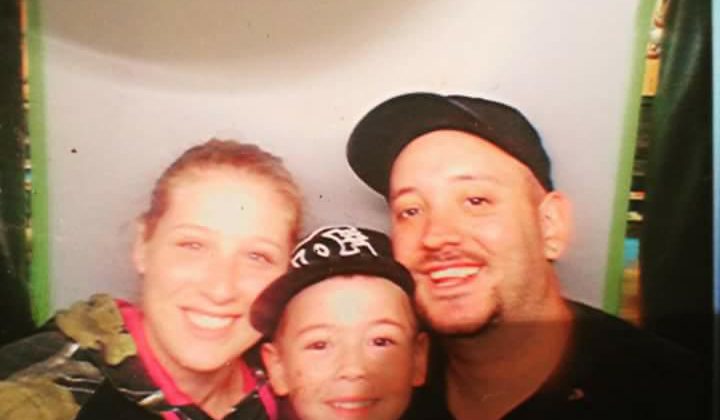 A photo of Abel's family, supplied by Johanna.

Abel Gawryluk-Livingston, along with his parents Johanna Gawryluk and Dan Livingston, will be headed down to the famous amusement park in May, after Vancouver Island based charity Help Fill a Dream granted Abel’s wish.

Six-year-old Abel has suffered from medical issues since birth, and has been fitted with a tracheostomy tube to aid with his breathing. According to Johanna, nurses regularly monitor him, and one of the nursing staff suggested the family apply to Help Fill a Dream.

They found out their application had been successful this September. Johanna said that Dan had called her with the news while she was visiting her mother.

“I started screaming, and I was super excited, and told Abel right away,” said Johanna.

“He was running around, happy and crazy. I was just over the moon about it. I can’t even explain how thankful I am that they gave it to us.”

In the meantime, Johanna indicated Abel is excited to go on the trip.

“I know a few of the families that have got the dream as well, and they said the trip was amazing. We just can’t wait to go.”

Help Fill a Dream has been running since 1986.