Wells to run for mayor 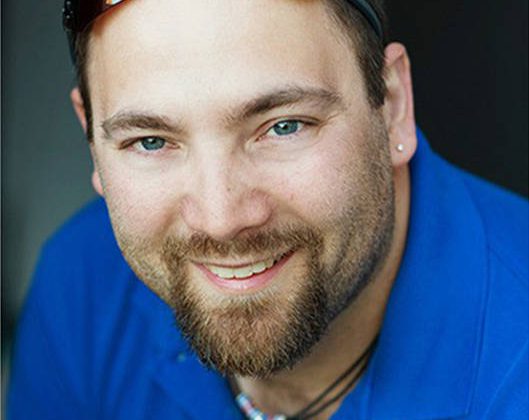 COURTENAY, B.C- A third city councillor has entered the race for mayor in Courtenay.

On Friday, Councillor Bob Wells announced his intentions to run for the mayor’s seat, stating that he was running because of his family.

“Nominations do not start until September, but I wanted to let the community know my intention to be our next mayor,” said Wells, in a press release.

“My council experience over the past four years, along with decades of business, social, environmental and board experience makes me the best candidate.”

Wells also cited a range of policies he had been involved in, such as the Maple Pool issue and funding for the Homelessness Coalition, as well as free parking at the new Comox Valley hospital.

He also mentioned challenges he had faced, such as boil water notices.

“As chair of the Water Committee for four years, I was immediately challenged with a 47-day boil water notice forcing us to move forward with a Water Filtration Project,” said Wells.

“Safe drinking water is very serious and I’ve worked closely with all stakeholders including Island Health and K’ómoks First Nation to come up with a plan to move forward. I have traveled to Victoria and Ottawa to make sure we are considered first for grant funding.”

He ended his announcement by mentioning his commitment to reconciliation, through engagement and consultation with K’ómoks First Nation.

“I believe in their inherent right to self government,” said Wells.

“We have a unique opportunity to support our neighbours as they work through the treaty process for their Nation. Since moving to Courtenay I have worked hard to improve the quality of life for all our citizens. I have volunteered for social, arts, economic and environmental causes and have been recognized as a proven leader and an effective change agent.”

Wells joins his fellow councillors Erik Erikson and David Frisch in bids for the mayoral seat. No other members of council, including current mayor Larry Jangula, have made any announcements about their intentions.