BEFORE THE BELL: Investors watching as US inflation data comes out today; Loonie still battling uncertainty over NAFTA 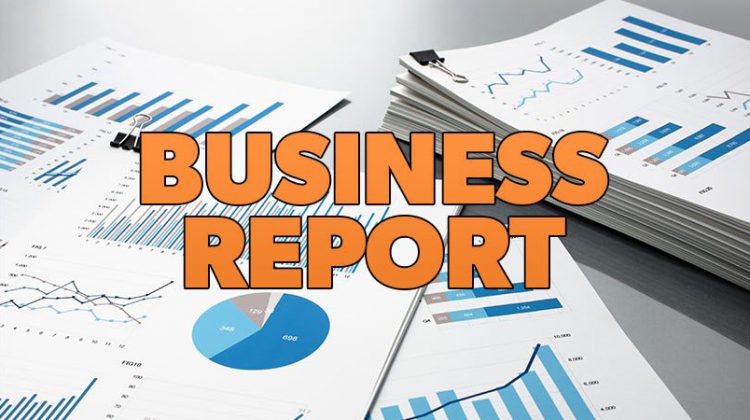 Global markets are benefiting from optimistic investors ahead of a US inflation report today. The index measuring world stocks increased 0.1 per cent overnight. Experts say the consumer price index data released this afternoon could give investors an idea of the scope of US inflation, but likely won’t clear up the Federal Reserve’s intentions for the interest rate. Some analysts have speculated US policymakers could be raising the rate four more times this year. This type of speculation led to a major market selloff in early February.

The Loonie is still struggling as NAFTA uncertainty plagues the Canadian currency. According to experts, the Loonie could get as low as 74 cents or boost up to 86 cents US this year depending on what happens with the trade agreement. The dollar did come back from US tariff threats last week, but is sliding again down this morning to 77.79 cents US.

Oil is gaining some ground after sliding following reports US crude production would push higher this year.  The price of crude is up to 61.58 a barrel.