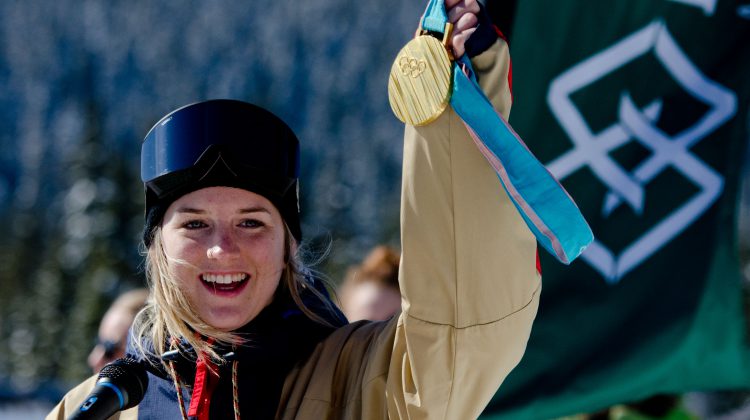 Sharpe, who won a gold medal in women’s halfpipe skiing during the 2018 Winter Olympics, was in the Valley last week for a visit back to her hometown of Comox and Mount Washington. During her trip,she held a public event at Crown Isle Resort in Courtenay on Friday evening,  where Comox mayor Paul Ives was in attendance.

He told 98.9 The Goat that he extended an invitation to Sharpe to come to the Nautical Days parade during the event, with a formal request still pending.

“She seemed receptive to it,” said Ives.

Ives said that her participation would likely depend on her schedule.

“We would love to have her participate in our parade, so we’ll be making a formal request or invitation in that record, and passing that through her dad, and see what her schedule looks like,” said Ives.

The town will now be working with the Vancouver Island Mountain Sports Society (VIMSS) on the matter, and Ives expressed a hope that her participation could be part of a parade float with other Olympians from the local area.

As for what he thinks Comox residents will make of Sharpe’s invitation, Ives was positive.

“They would be thrilled to see her, in the parade.”