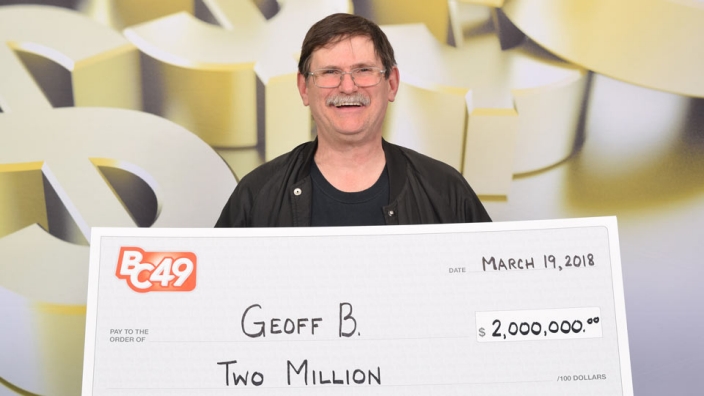 According to a release from the British Columbia Lottery Corporation, Bennett matched all six numbers and will purchase a new boat and fishing gear to celebrate his win.

“I have been playing the lottery for many years and have always imagined myself winning,” Bennett said, in the release.

“I never thought it would be a reality. Now that I have won, it feels great because I can do whatever I want!”

Bennett purchased the winning ticket at the Cumberland Mini Mart.

BC/49 is a B.C.-only lottery game drawn on Wednesdays and Saturdays. It gives players a chance to win up to $2 million.