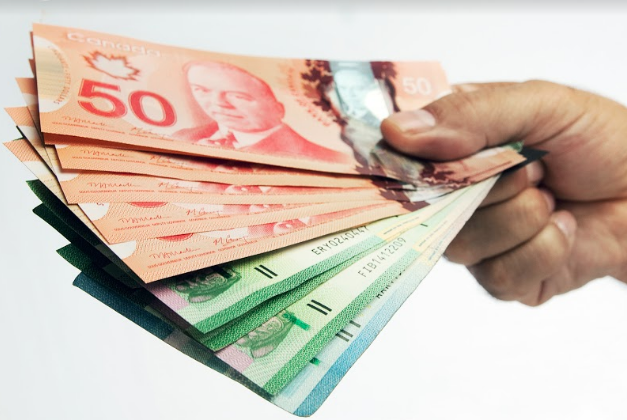 The tax is going from $30 to $35 per tonne of carbon dioxide emissions, or 1.2 litres of gasoline.

That brings the total carbon tax to about eight cents on a litre of fuel.

The increase is part of the agreement made by the BC NDP and Green Party to form a minority government. The plan is to see a 66 per cent increase over four years.

BC Hydro rates also go up three per cent, starting today. The BC NDP tried to freeze hydro rates, but that was turned down by the BC Utilities Commission.

Alcoholic beverages are seeing a 1.5 per cent federal excise tax. There’s also a tax increase now in effect for cigarettes. Effective April 1, a pack of 20 cigarettes will see an added 56 cents in tax.

That brings the total provincial tax to %5.50 per pack, with federal excise tax and provincial sales tax on top of that.

There is some good news for ferry users, though. Seniors will get free ferry rides, for passengers fares on Monday to Thursday sailings only.