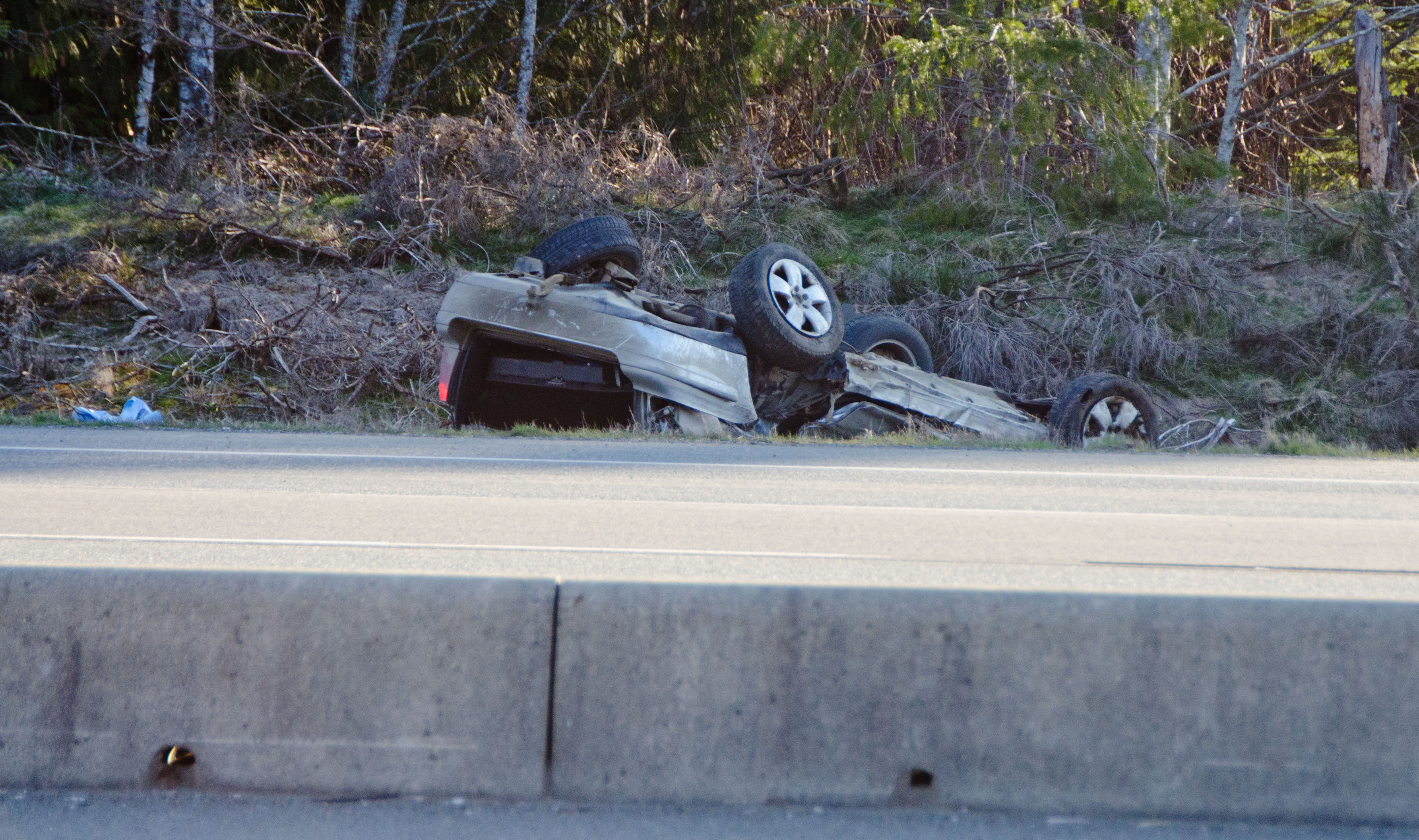 CAMPBELL RIVER, B.C- A man is dead following a hit and run crash near Campbell River on Monday morning.

According to the Campbell River RCMP, the man had been the driver of a silver Volkswagen Jetta that was struck at the intersection of Jubilee Parkway and Highway 19 around 5:45 a.m. The second vehicle in the crash, which police described as a 2000 Toyota Tundra, did not stay at the scene.

The suspect driver had been sought by police, and according to the RCMP, the Toyota Tundra was located in a driveway at Fearon Road in the Oyster River area around 11:00 a.m.

A 41 year old female resident was arrested on scene. She was listed as the registered owner of the vehicle.

The male victim was transported to hospital in Campbell River, but succumbed to his injuries in hospital. Earlier reports suggested that the victim was airlifted to Victoria, but this did not take place.

His age has not been released by the Campbell River RCMP.

According to the release from the detachment, it is believed that the Volkswagen was northbound when it was hit on the driver’s side by the Toyota Tundra. The suspect vehicle was either turning east on to Jubilee Parkway, or proceeding east through the intersection. The investigation into exactly what happened is ongoing.

Anyone with further details is asked to contact the RCMP.