Go Fund Me for crash victim getting overwhelming support 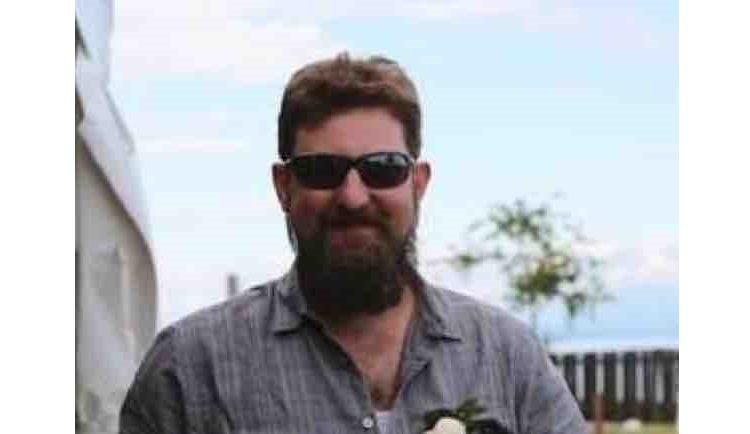 COURTENAY, B.C.-A Go Fund Me account has been started for the victim of a fatal car crash.

Chris Pys was killed Monday morning after he was T-boned at Highway 19 and Jubilee. The 39-year-old leaves behind a wife and two children. The Go Fund Me page says Pys lived for his family, his farm, and his friends and had a “larger than life” personality.

In the meantime the RCMP continue to investigate the crash.

A 41-year-old woman, who police believe was driving the other vehicle that t-boned Pys, was arrested after fleeing the scene. She has since been released from custody without being charged, but the RCMP says charges are coming.