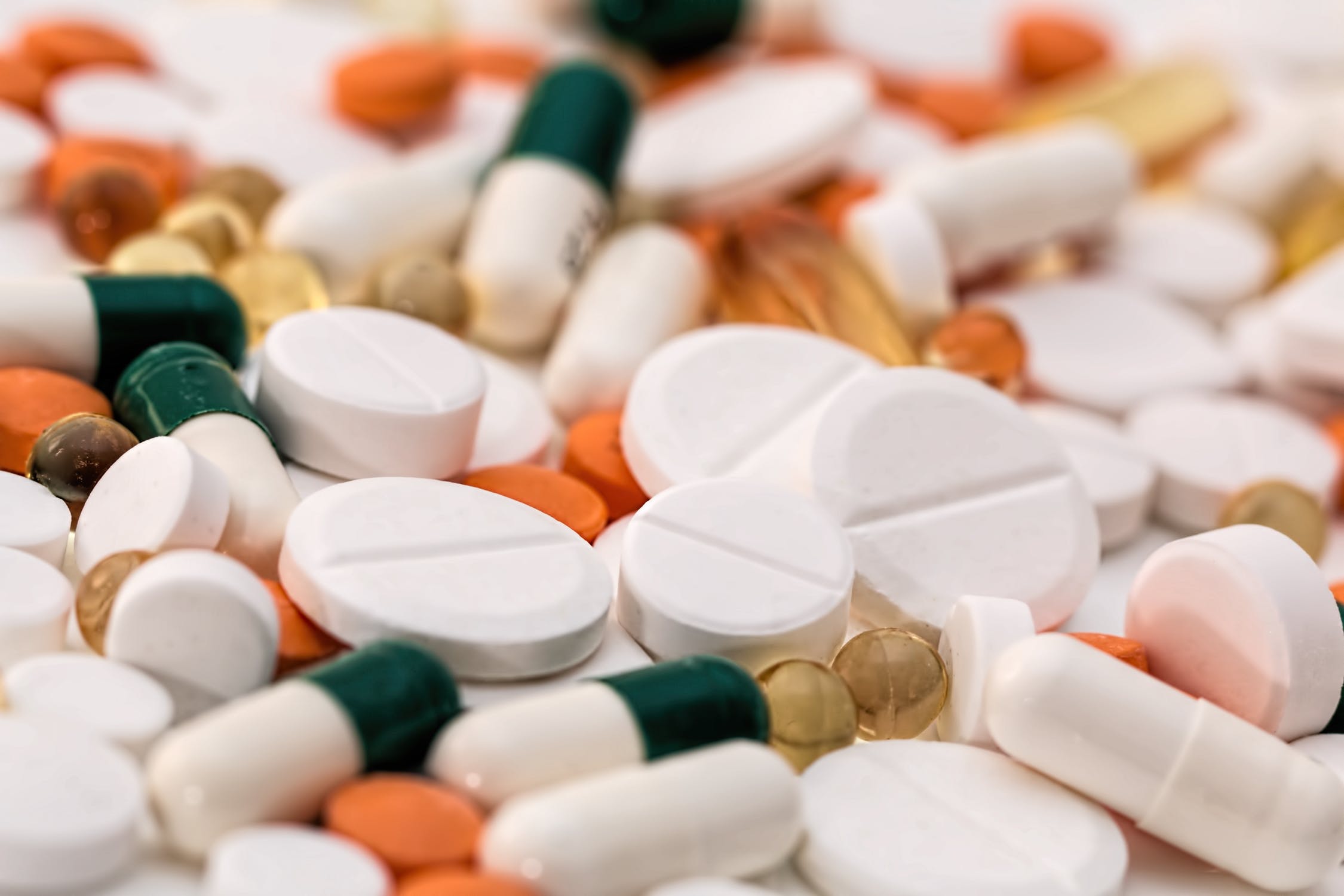 COURTENAY, B.C. – A Comox Valley family wants the government to improve the handling of the opioid crisis.

Jennifer and John Hedican’s son, Ryan, passed away on April 24th, 2017 to a fentanyl overdose.

The Hedican family recently launched a petition with the goal of having the government declare the opioid crisis a national public health emergency.

Since the launch, they have received the support of Courtenay-Alberni MP Gord Johns, and Comox Valley registered nurse and advocate, Shanyn Simcoe.

“We are asking the government to declare it under the emergencies act, because then there are different agencies and resources that are then committed to addressing that.”

Hedican said she is also hopeful that the government will decriminalize personal drug possession.

“Portugal, and Seattle are using these measures to realize that we are treating people like criminals, when actually it’s a health issue (addiction) that they have,” she explained.

“Along with the decriminalizing of that comes support systems. To use substance should not make you a criminal. It’s either a personal choice and you can manage that on your own, or it is an addiction, a mental health issue and a disease and should be supported rather than criminalized.”

She said the models in Portugal and Seattle offer support with social and medical workers.

“There are three different community agencies that are all at your avail to be able to address your use,” she said.

“My husband feels rightly so that as long as the word ‘criminal’ is connected with the use of drugs, people are never going to be able to change their stigma around how they think of drug use.”

Hedican added that they would also like the government to build a model that would provide “safe sources of drugs”, so people are not being poisoned.

“My son Ryan died on his work site. He was a third year electrician and if he had an opportunity for a relapse with alcohol, he would have been alive but because there was only poison sourced, he perished,” she said.

“Four people a day are still dying (due to a fentanyl OD) and the continual increase in death has not stopped, and we’re not doing enough to provide safe sources for people who use substances.”

She said the government, and general population, needs to acknowledge that substance use is a normal part of the human condition.
“There needs to be a system to put it in place, so that it’s not available wide for anybody to walk in and just get it, but it still needs to be available (at safe consumption sites).”

She said it’s not just people who live on the streets that are dying, it’s also people who work and have families to take care of, but are suffering from an addiction.

“We have to acknowledge that a lot of people are using substances. Without acknowledging that that happens, then we will just continue to allow people to die.”

Hedican said they have an online e-petition to support the cause. That can be found through this link.

There are also paper petitions that are circulating around the Comox Valley.

“Once you have 25 signatures on the paper petition, then it gets emailed to Gord Johns,” she said.

“Every time it reaches that number, 25 signatures, or 500 on the e-petition, than he (Johns) can stand up and speak in the House of Commons about this. Every time we get more signatures, the more he can speak about it.”

“I make a connection to the LGBTQ community. 40 years ago, that was something that was never talked about and was not understood. Now we understand that this is a normal part of our human condition and how do we acknowledge that and make healthy choices.”

Hedican said interested parties, like local businesses, wanting to receive a copy of the paper petition, can email the family at jhedican1@gmail.com.

A printable copy can also be found at gordjohns.ndp.ca/petitions.