Mount Washington veteran reflects on 40-plus years with alpine resort 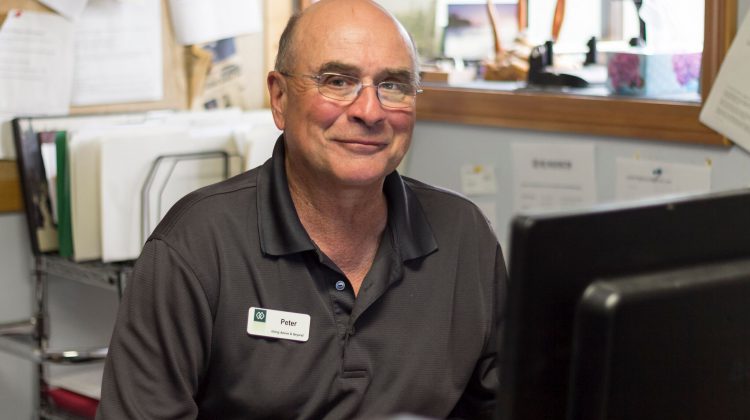 COURTENAY, B.C. – A Mount Washington legend is hanging up his boots.

Peter Gibson, the general manager of the resort, has been with the alpine park for over 40 years. This winter season was his last working with Mount Washington.

“I’m on until May 31st, and then I’ve got four weeks paid holiday which I haven’t taken in years, and then I’m pretty well finished at the beginning of July,” he said, talking to 98.9 The Goat on Tuesday.

“I wanted to go out on my terms. I have been here for 41 years, and the new ownership group has been great to work with, this is their third winter, so there’s no connection with them other than they did ask me if I wanted to do another winter and I said no.”

He said he’s going out on “very positive terms”, and the resort had a great winter to cap off his career.

Gibson said it’s been quite the journey watching the mountain evolve over the years.

“I actually started two years before we actually opened. I remember bringing my parents up that summer and I was running a chainsaw and telling them where the sewer lines and water lines, the lifts and lodge were gonna go. My father just looked at me and said, ‘when are you going to grow up and get a real job?’, and I’ve had a real job for 41 years,” he said.

Gibson started working with Mount Washington in May of 1977. As for what’s next, the Dove Creek resident said he’s excited to relax and visit friends.

“When we get into the fall, I’ll start to think more seriously of what I am going to do with my time,” he said.

He explained that in the ski business, you can’t really celebrate Christmas because the season is so busy.

“I haven’t had a real Christmas in 40 years, so I’m hosting Christmas dinner this year with my brother’s family and my kids, and I will have a two or three day Christmas with a tree and I haven’t done that ever.”

He said the resort has concluded interviews for a replacement, and expects a candidate to be chosen to take over his role later this month.

“The sooner this person gets in place the better, because I have a little bit of information to pass along,” he said.

“Whoever gets picked, I think we will be pretty happy with.”

Gibson noted it was particularly special to see four Mount Washington products compete in the 2018 Winter Olympics, as well as two resort athletes in the Paralympics.

He said he believes that trend will continue going forward.