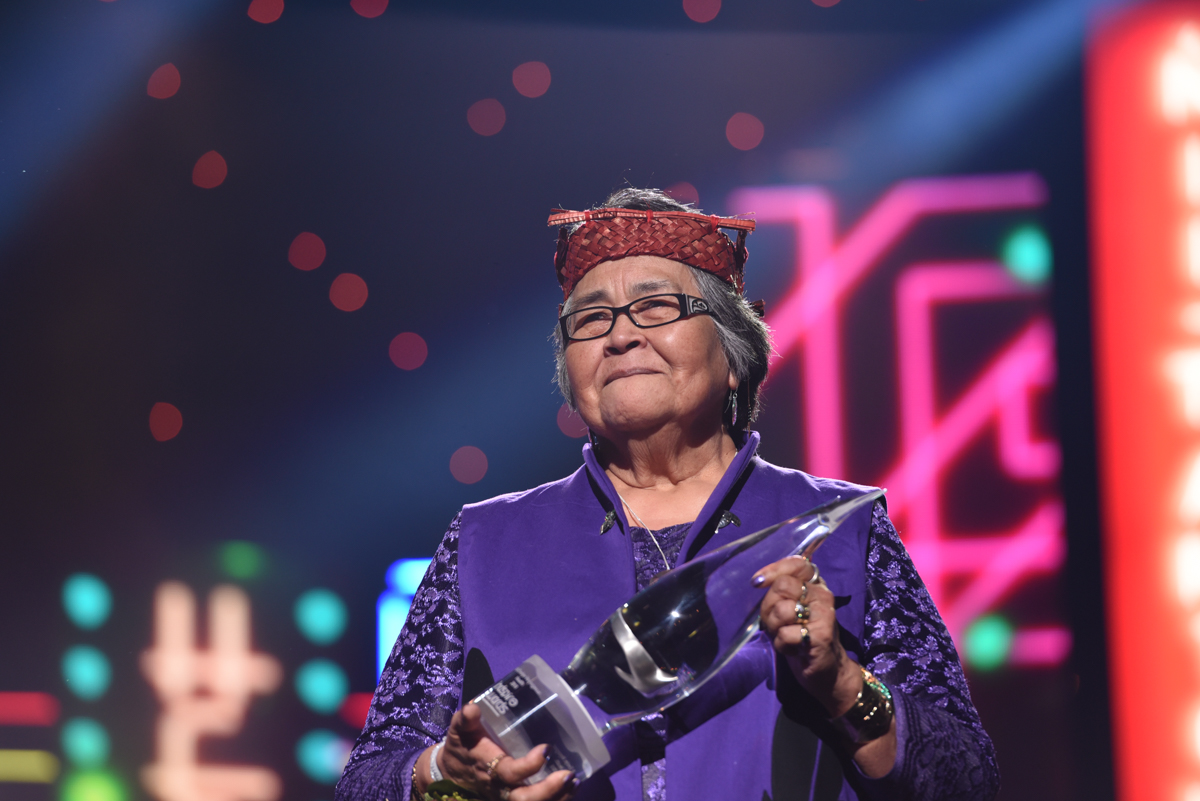 COURTENAY, B.C.-North Island College’s Elder-in-Residence is getting some national recognition.

Dr. Evelyn Voyageur has won the 2018 Indspire Award for Health. One of the highest awards in the Indigenous community, it’s for her work in transforming health care in hospitals and communities across B.C. and Alberta.

Dr. Voyageur, a retired nurse and PhD, has spent more than 50 years practicing, and advocating for, a holistic view of health that integrates spiritual, emotional, physical and mental well-being. She believes the health care system would be better off it adopted those practices on a wider scale:

Despite the progress that she’s helped spearhead in both the health care system and health care education, Dr. Voyageur believes there is still a ways to go:

Dr. Voyageur grew up in the residential school system, which limited her education beyond Grade 8.

However, as a young mother with three children, she returned to school to upgrade and pursue a nursing career. She had a setback along the way that she says people can learn from:

In her current role as elder-in-residence at North Island College, the school says she has been instrumental in guiding curriculum, mentoring students and bringing First Nations ways of knowing into classrooms across BC.

Dr. Voyageur says the Indspire Awards ceremony was “awesome and emotional” and is a positive reflection of the work she’s done in her career.  It’ll be shown on APTN on Saturday, May 10th. It will also be shown on CBC in the near future.