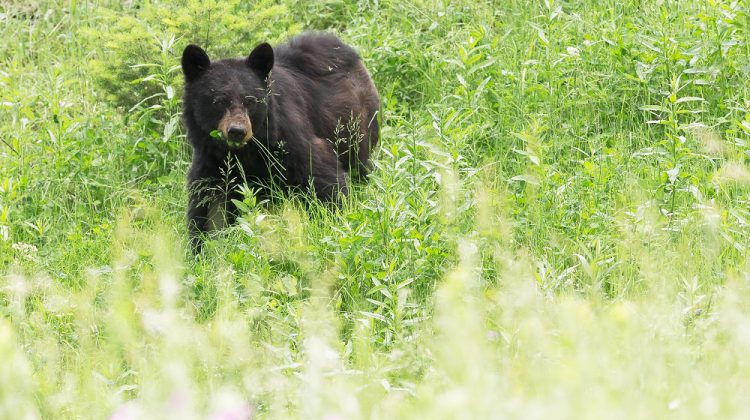 The province says anyone who wants to hunt black bear on Haida Gwaii this year has to sign up and win a limited entry hunting authorization. Limited entry gives hunters a random chance to take part in a hunt, with your odds of winning reduced in future draws if you win to give others a better chance.

The province says LEH is being implemented on Haida Gwaii to ensure the four-bears-per-year harvest limit is not exceeded. You can find more details about LEH, and how to sign up, at the BC Government’s website.