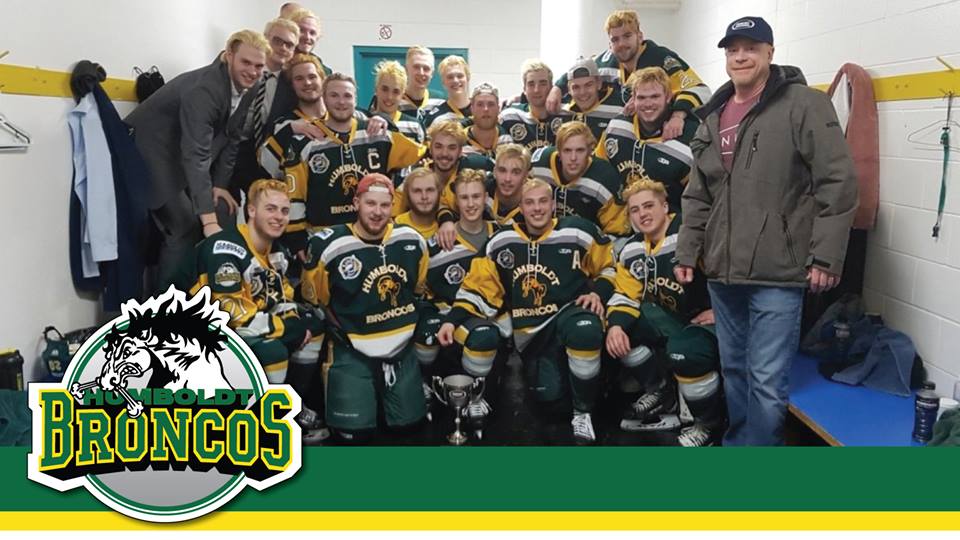 HUMBOLDT, SK – The original goal was $4 million, but in just over 10 days, a crowdfunding page to support the victims of the Humboldt Broncos bus crash has raised over $14 million.

The GoFundMe campaign closes tonight at 11:59 p.m. No more donations will be accepted after that, but the campaign page will remain open for updates to be posted.

The campaign is believed to be the largest and most successful Canadian initiative in the crowdfunding site’s history. It was started by Humboldt’s Sylvie Kellington.

138,951 people have contributed to the page as of this writing.

The April 6 collision took the lives of 16 people, including Broncos players, staff and the bus driver. The exact cause of the crash is still under investigation.

While the GoFundMe campaign closes tonight, the Humboldt Broncos organization will continue to accept donations through the Humboldt Strong Community Foundation.

The Funds for Humboldt Broncos GoFundMe page can be accessed through this link.