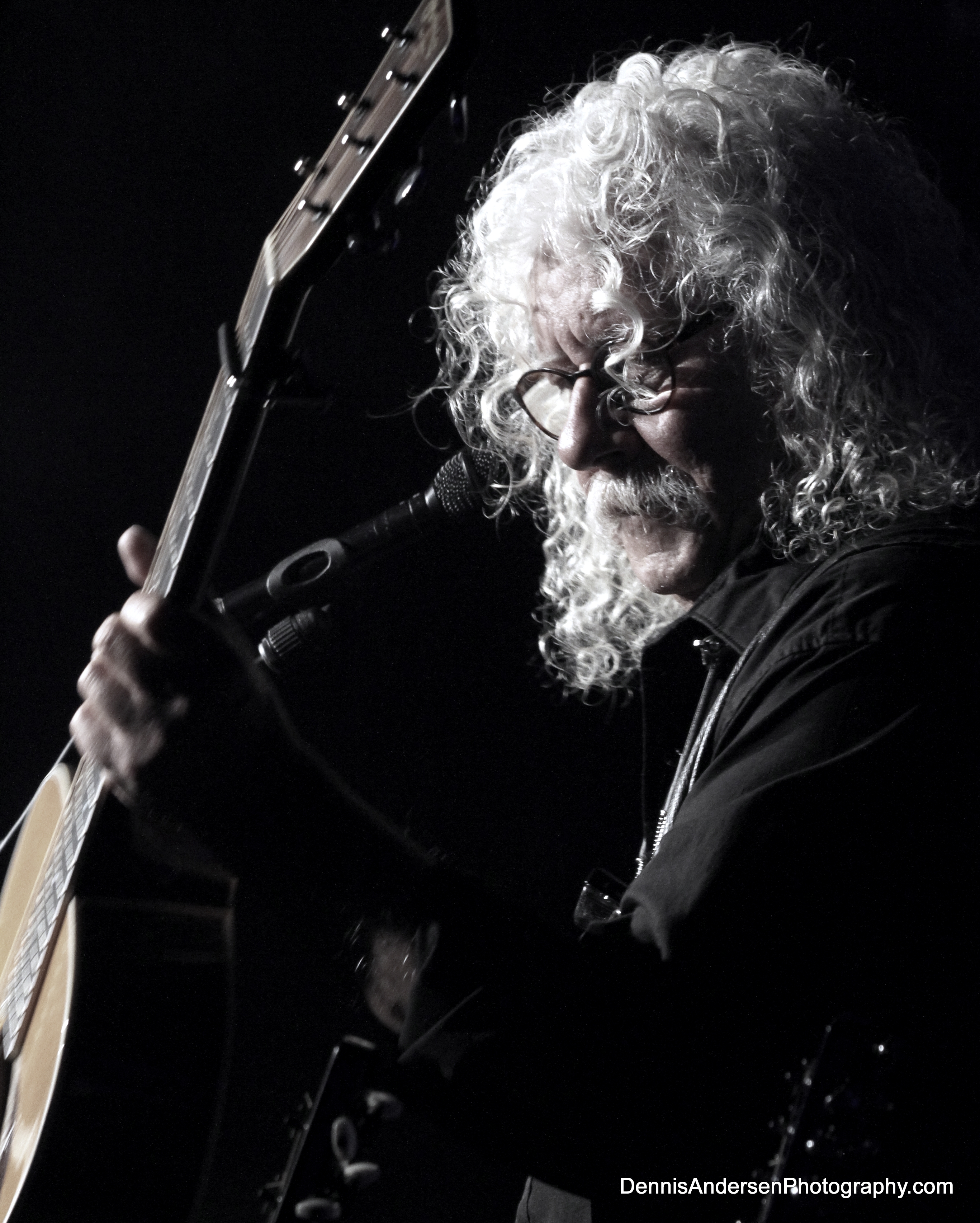 COURTENAY, B.C- A folk music icon is coming to the Comox Valley this summer.

According to a release from the organizers of Vancouver Island Musicfest, Arlo Guthrie will be coming to the 2018 festival. Guthrie is the son of renowned folk artist Woody Guthrie, and began performing at the age of 13. He went on his first overseas tour at the age of 20.

“Arlo is a natural-born storyteller as well as an accomplished musician playing the piano, 6-string and 12-string guitars, and harmonica,” read the Musicfest release.

“He offers a great selection of old and new, original and traditional songs that are as varied as his audiences.”

Doug Cox, the artistic director and executive producer of Musicfest, said Guthrie was one of the “folk voices of our time”.

“Often poignant, while at the same time funny (if that’s possible), he touches your heart in a magically human way,” said Cox.

“He manages to point out the insanity of our times without getting preachy. That’s his job. He’s a folksinger! He makes us feel. He makes us think. He makes us sing-along. He makes us remember the past and points to the future. I can’t wait to see him again!”