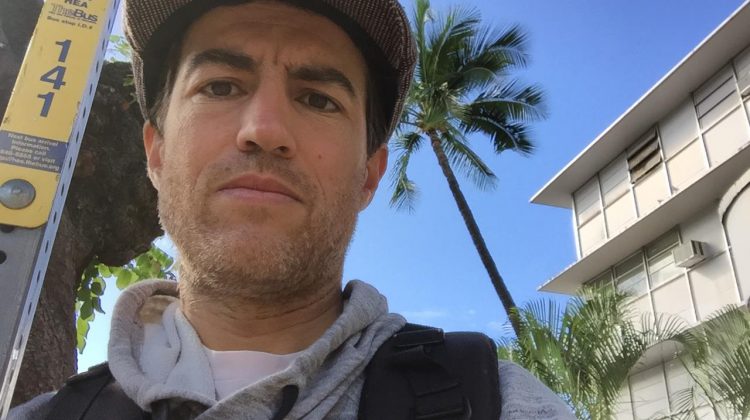 CUMBERLAND, B.C- According to multiple news reports, a Canadian man from the Comox Valley has died after an incident in Peru.

CHEK News is reporting that the man is 41 year old Sebastian Woodroffe, a resident of both Courtenay and Cumberland who had travelled to the country to study shaman arts.

Peruvian news outlets and local officials have said that the death of Woodroffe may have been a reprisal for the shooting death of 81 year old Olivia Arevalo Lomas, a traditional healer and Indigenous rights activist.

According to CHEK, a friend of Woodroffe did not believe he would commit such an act. A video circulating online is believe to show Woodroffe being lynched by villagers.

Global Affairs Canada has issued a statement stating they are aware of the death of a Canadian in Peru, with consular services being provided to family.

No further details have been released by Canadian officials at this time.