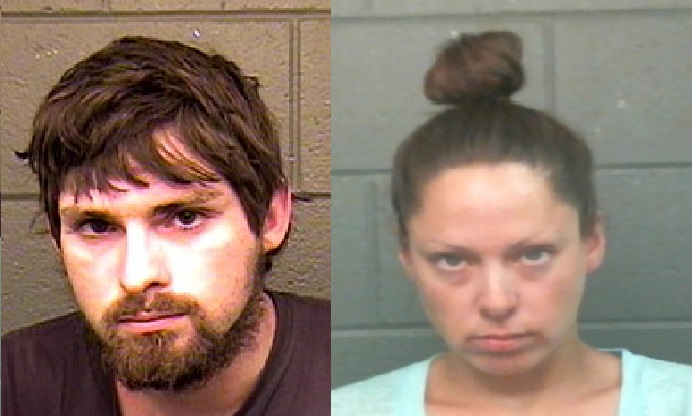 Kael Spencer-Labre and Dawn Pichette are pictured in a pair of police handout photos.

The first is for Kael Spencer-Labre, a 27 year old man. He stands five feet and 11 inches tall, and weighs 181 pounds. He has brown hair, with hazel eyes.

The second is for Dawn Pichette, a 37 year old woman. She stands five feet and seven inches tall, and weighs 186 pounds. She has brown hair and green eyes.