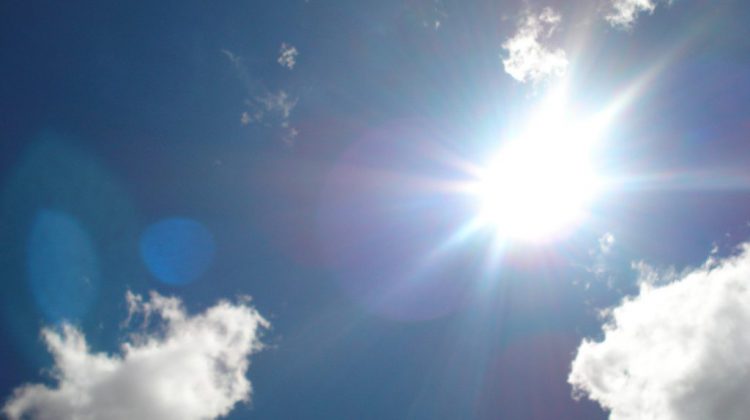 BRITISH COLUMBIA-If it’s seemed hotter than usual to you this week, that’s because it has been.

Environment Canada says the hottest spot in the province was Squamish, at 29.2 degrees, also a new record for that area.