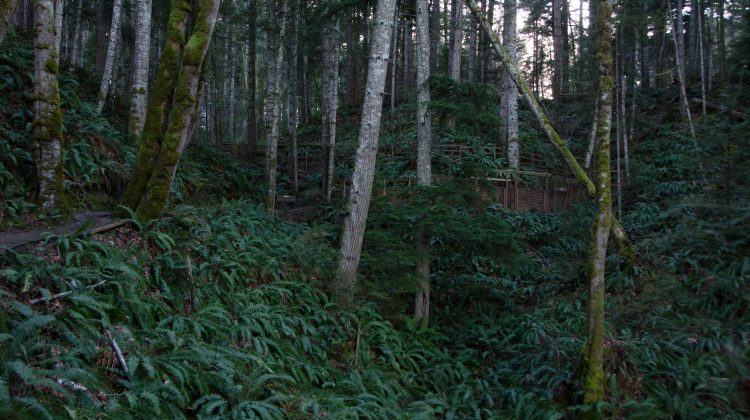 COURTENAY, B.C- If you have opinions on how Seal Bay is managed, the regional district wants to hear them.

According to a news release from the Comox Valley Regional District (CVRD), the management plan for the Seal Bay Regional Nature Park is in the process of being updated, and part of that process is an open house for public review and input on the plan.

“Since that time, this public input has been compiled and reviewed and an initial management plan has been drafted to reflect user input and park stewardship goals.”

“A survey will also be available at the open house and after that, online, to gather additional public feedback on park management objectives and actions, as well as the trail concept plan,” read the release.

Seal Bay Regional Nature Park and Forest is located in the Comox Valley’s north end, and encompasses around 1,610 acres of land. 42 kilometres of trails run through the site, which includes Douglas-fir forest, mixed forest, wetlands, and coastline.