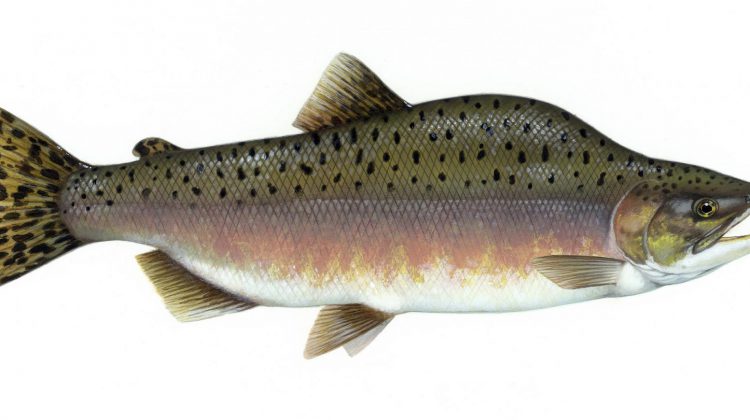 Closed containment is a barrier technology that aims at restricting interactions between farmed and wild fish.

The PSF released the statement on their website on detailing this position on May 9th.

The recommendation comes in the wake of a research report released earlier in the week which says that Piscine orthoreovirus (PRV), a virus present in many farmed salmon, may cause disease in BC’s Chinook salmon.

According to the study, their findings add to the existing concerns about the potential impacts of open net salmon farming on wild Pacific salmon off the coast of BC.

In the statement, PSF said there are a number of reasons to make this recommendation.

“We are taking this position now based on the combination of the information in the recent report of the Ministerial Advisory Committee on Finfish Aquaculture; the results of our own research to date; and the chronically-low abundance of most wild Pacific salmon populations today.”

The statement also mentioned that the transition to closed-containment will take time, but the removal of open-net pen farms needs to happen as soon as possible.