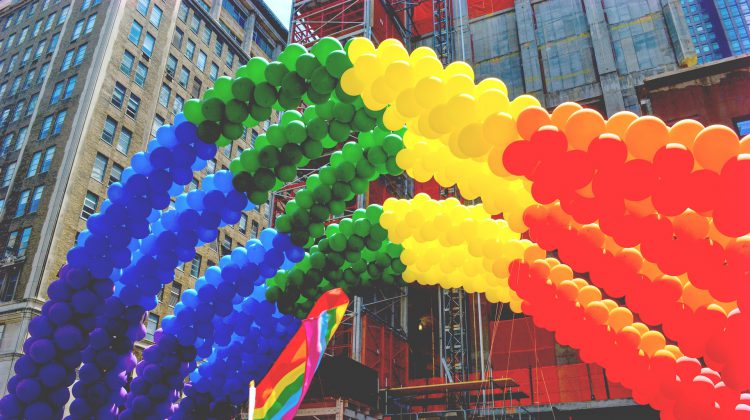 May 17th marks the day in 1990 when the World Health Organization removed homosexuality from its list of mental disorders.

“The International Day Against Homophobia, Transphobia and Biphobia is an opportunity for each of us to commit to making our province a welcoming place for everyone, regardless of their gender identity or sexual orientation,” said Horgan.

“Government has an important role to play in making our province queer and trans friendly. That’s why we are working hard to make sure that the services people rely on, like education, health care and our justice system are aware and respectful of people of all genders and sexual orientations.”

According to Horgan, British Columbia still has a long way to go.

“We are committed to instilling the values of inclusivity and respect for human rights across government. We will continue to work toward the day where no one faces violence or discrimination because of who they are or who they love.”