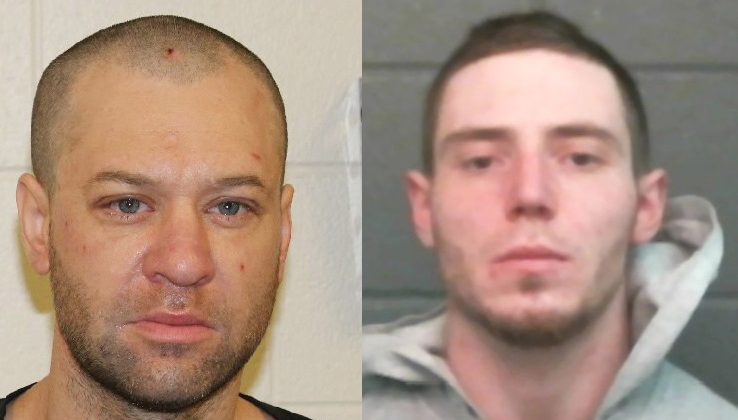 COURTENAY, B.C- The Comox Valley RCMP are looking for two men this week.

According to a bulletin from the detachment, the first of the pair is Justin William Hedican, a 36 year old man. He stands five feet and eight inches tall and weighs 161 pounds, with brown hair and blue eyes.

He’s wanted for breach of recognizance, disobeying a court order, and mischief under $5000.

The second is Garth Stewart Dimen, a 25 year old man. He stands five feet and seven inches all, and weighs 130 pounds with brown hair and hazel eyes.

He is wanted for possession of property obtained by crime, worth over $5000.

If anyone has any information on these two men, they are asked to contact the Comox Valley RCMP.