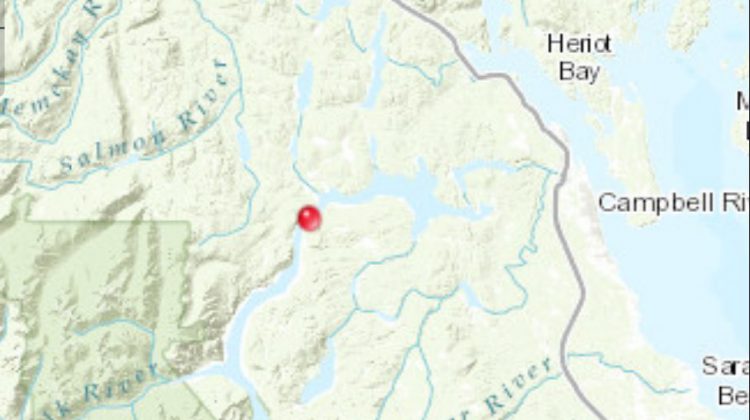 NORTH ISLAND, B.C- Progress is being made on the two wildfires that were burning this week near Campbell River.

The Read Island wildfire, which started on Monday and grew to 8 hectares, currently has a ten person crew at the scene.

According to the Coastal Fire Service, crews have the area 100% surrounded with a hose-lay system and the fire is being held.

Nine more crew are expected to arrive today, and a helicopter is assigned should they need assistance.

Crews are working to move the fire from the edges to the middle, and extinguish it from there.

Coastal Fire said it is a slow, meticulous process, but crews are working hard.

A fire north of the Strathcona dam, which started on Thursday, is now considered under control.

A three person crew remains at the scene to keep an eye on fire, they continue to work on the areas that they can access.

Coastal Fire said the steep terrain and heavy timber makes it difficult for the crews, however they are hoping the expected precipitation this afternoon will put a damper on the flames.

We will keep you updated on both as information becomes available.