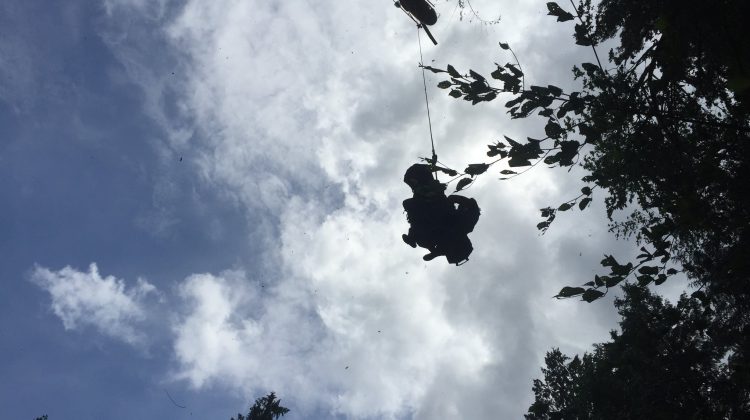 In a Facebook post on the CV search and rescue’s page, the team said they were tasked with assisting BC Ambulance. According to the post, a hiker had fallen down an embankment, and suffered a cut to the forehead and a broken ankle.

The team was tasked today to assist BC Ambulance with a medical rescue near the falls along Rosewall Creek.

The post thanked NSR and Talon for the assist.

The rescue team could not be reached for comment at this time.