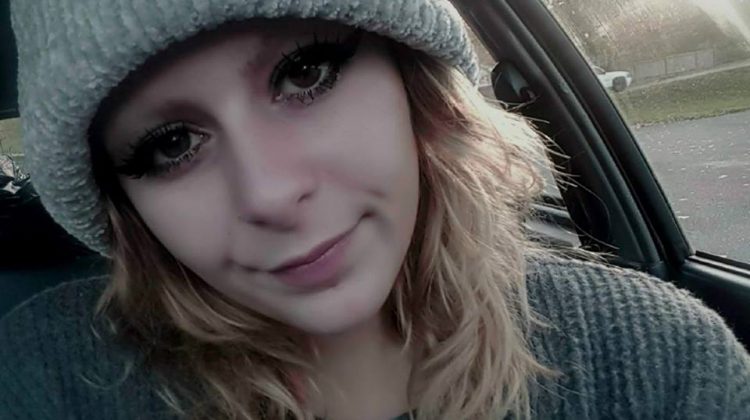 COMOX, B.C- A woman known for going missing in the Comox Valley has been arrested in connection to a theft at the Comox Marina.

According to a news release from the Comox Valley RCMP, two suspects were identified after a report was received about two electric downriggers being stolen from the marina on May 26.

Yesterday evening, the two suspects in the file were observed walking together along 20th Street in Courtenay. One of the suspects ran away from police, while the other remained and arrested. The suspect who ran was found by police shortly afterwards, and arrested.

Jenna Usipuik has now been charged with theft under $5000, breaking and entering, and possession of counterfeit currency.

Usipuik has been the subject of multiple missing-person reports, with the last occurring in January of 2018.

Cameron Sebastian is charged with theft under $5000, as well as breaking and entering.

Both remain in police custody.