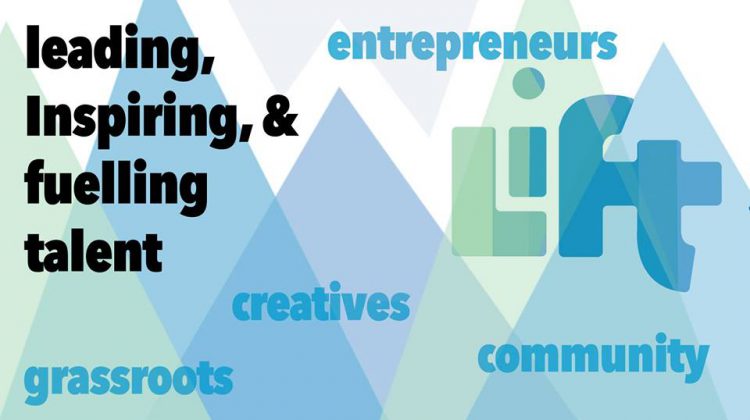 “We have lots of entrepreneurs (in the region), but most of them are not thinking about growing bigger, they’re thinking of going ‘cottage businesses’”, said Meyer.

He said LIFT stands for “leading, inspiring and fueling talent.”

“Two businesses, per workshop. They each get 45 minutes, they get three minutes to pitch and have come to get feedback,” he explained.

“People who are in the room, they’re there just to help. It’s way better than just handing someone a business card.”

The hard work of LIFT has paid off, with the organization being awarded Startup Canada’s Entrepreneur Promotion Award for the BC Region.

“Every year, they do awards nights in the region,” said Meyer.

“LIFT won best entrepreneur promoter. It’s cool for the fact that it draws attention to our members, and this community of Vancouver Island.”

He noted that LIFT supporter Nazaneen Dizai also received an honourable mention as woman entrepreneur of the year.

“There’s always things changing. We’re always trying new things out,” said Meyer, noting that the organization will continue to evolve, even after their award win.

“We’re just launched a new website. I’m really excited about it. It’s a map-based member directory, and that’s gonna help us promote our members even better.”

Further details about LIFT can be found via the new website at liftcomoxvalley.ca.