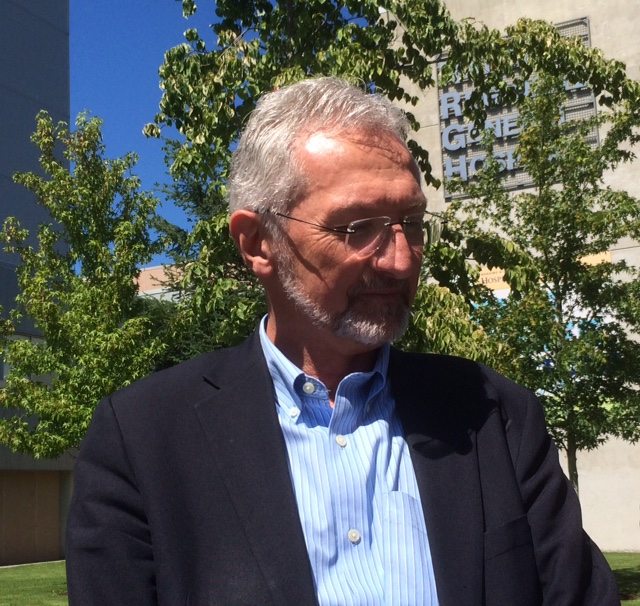 NANAIMO, B.C- Leonard Krog has made it official.

The NDP MLA will be running for the mayor’s chair in the City of Nanaimo.

“During the formal campaign period, the month leading up to the election on October 20, I will not be taking a salary as MLA, but I will continue to be in the office,” said Krog, speaking on Thursday.

Krog said that should he win the mayor’s chair, he will resign from the NDP caucus.

That would trigger a by-election in what has, historically, been safe ground for the NDP.

However, should the Liberals pull off a win there, it would mean the Grits would have 43 seats in the Legislature, tied with the NDP Green Alliance who would also have 43 seats.