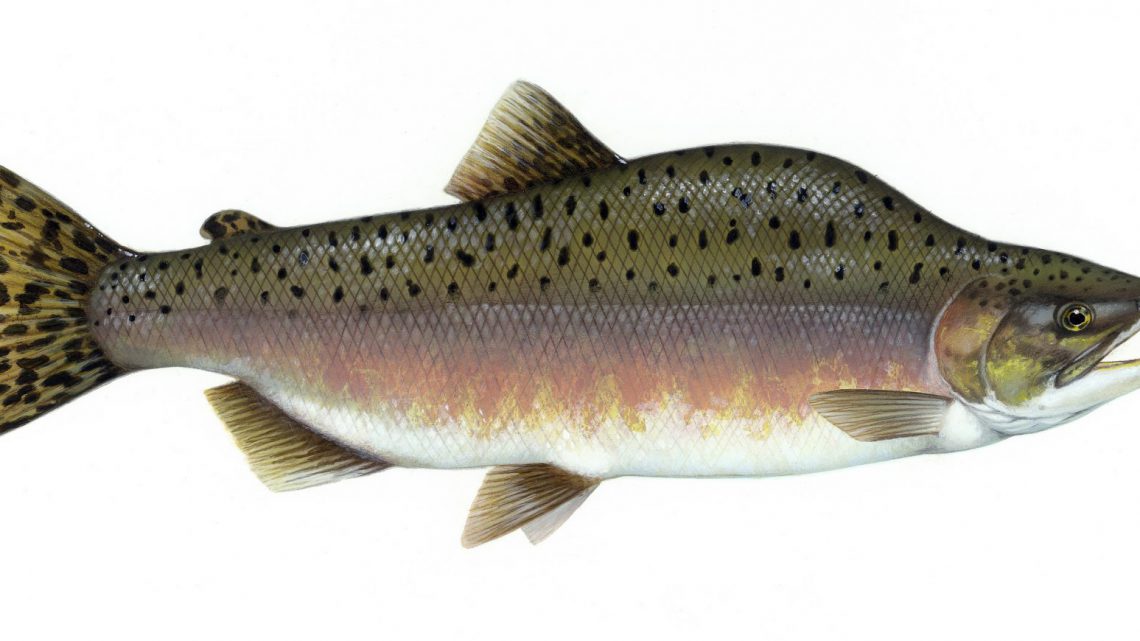 CAMPBELL RIVER, B.C. – The provincial government has a decision to make that could impact fish farms across B.C. on Wednesday.

The licenses are up for the 20 salmon farms in the Broughton Archipelago Wednesday, and the province will decide to either expel them from the area, or give them permission to stay.

However, there is a chance that the farms could operate on a month-to-month basis if licenses are not renewed.

“There’s a provision in BC’s Land Act that when consultations are continuing on, that crown tenures in any industry can just roll over to a month-to-month process to allow that consultation to continue,” said BC Salmon Farmer’s Association spokesperson Shawn Hall.

“It’s not unusual. In fact, it happened the last time with these farms where their tenures expired at different times and went month-to-month for up to five years as consultation continued.”

Following that five year period, the province renewed the licenses all together.

Hall noted that one of the most important things in the matter is building relationships and having strong communication with local communities and First Nations.

“We have a long history with consultation with First Nations and local communities where we operate,” he said.

Hall maintained that the fish farms have been around for 30 years, and employ numerous people from local communities.

“We’re looking forward to sitting down at the table and finding constructive solutions.”