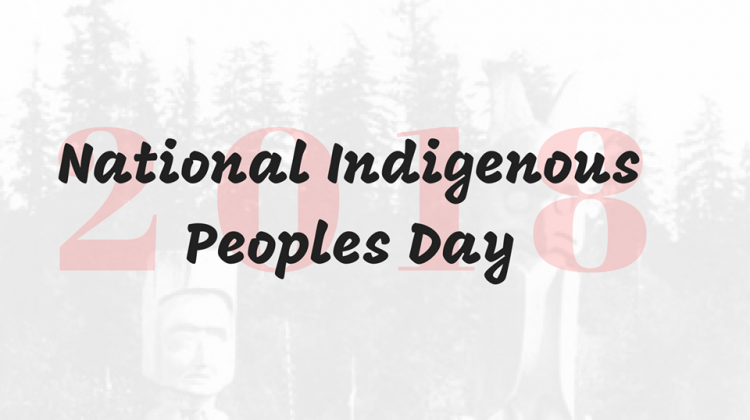 It’s a way to celebrate the culture and heritage of First Nations and Indigenous communities across Canada.

The K’omoks First Nation is hosting multiple events until 7:00 p.m.

For further details on all the events happening at the K’omoks First Nation, visit facebook.com/KFNAdministration.

The day was first created in 1996 under the name National Aboriginal Day.

Further information can be found via the Government of Canada’s website.