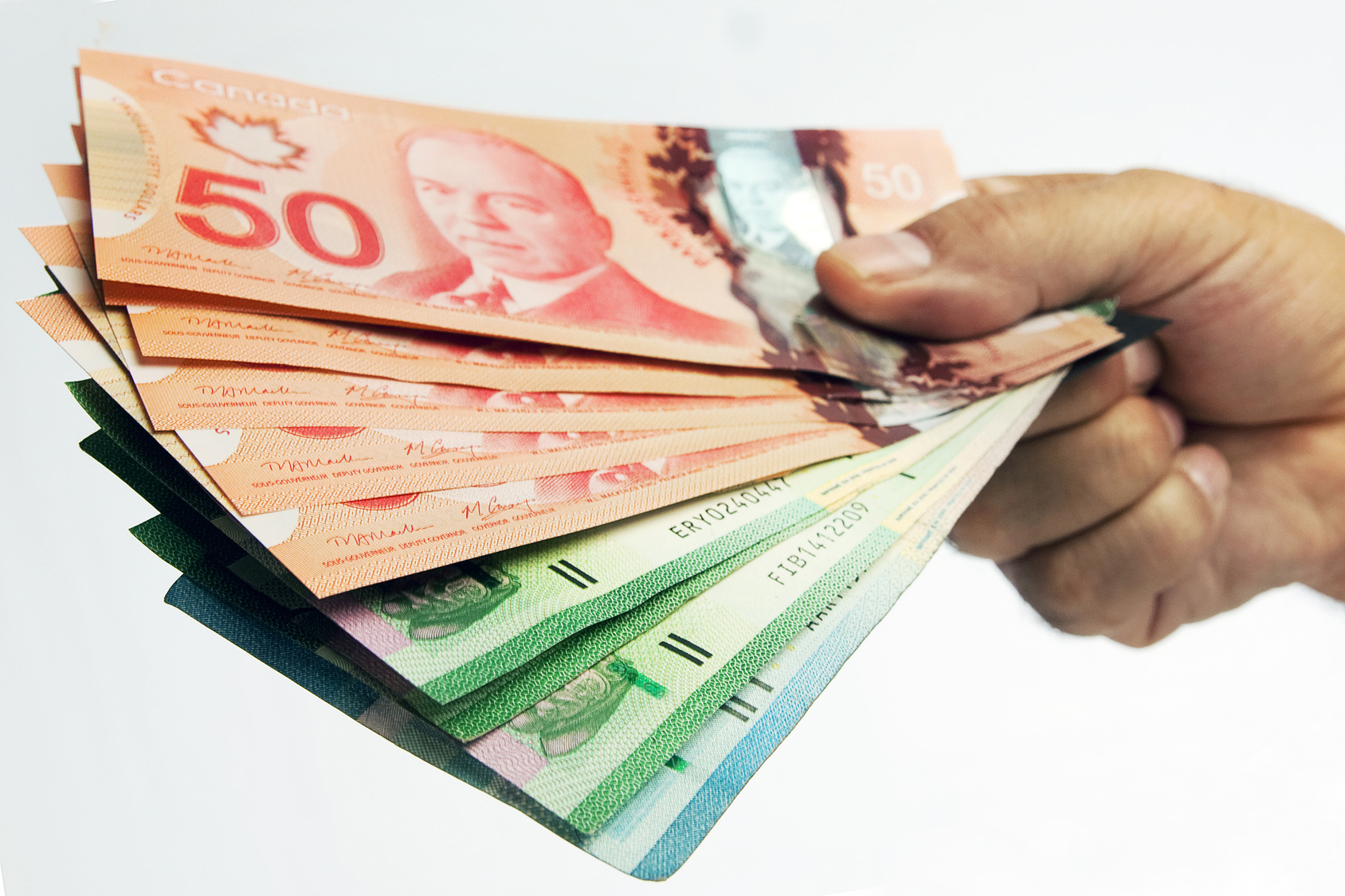 MERVILLE, B.C- An electrician in Merville is looking for help after losing thousands of dollars in cash this morning.

According to Frank, who owns an electrician business in the Valley and whose name has been altered for this story, the loss occurred after he drove away from his home along Railway Avenue around 9:52 a.m.

He had taken out $5351 from the bank to pay an invoice, and placed the cash inside an envelope. The envelope had the name “Dennis” written across it in black sharpie, and it was sealed with clear tape.

Frank told the MyComoxValleyNow.com newsroom that he took a phone call before getting in his truck this morning, and placed the envelope on the side of the truck after getting the call.

He then walked around his truck, took out a ladder, and got inside the vehicle, driving away with the envelope still perched on the outside, headed to the Merville Store down Headquarters Road.

He believes it may have fallen off around the corner of Headquarters and Railway Avenue.

“I don’t think anyone is going to come forward, but I’m sitting here with a friend who said I should probably call the Goat.”

He said that he’s offering $1000 for anyone who helps him find the envelope.