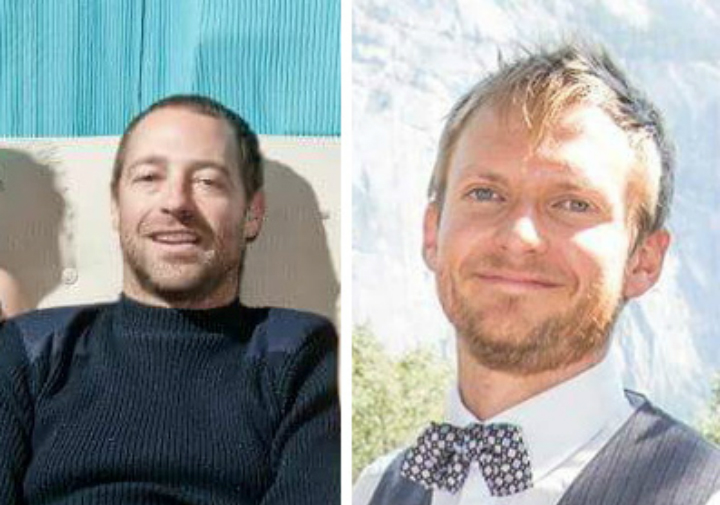 UCLUELET, B.C- Two bodies found on Vancouver Island’s west coast have been confirmed as those of two missing men from British Columbia.

According to multiple media reports from the local paper in Tofino and Ucluelet, CHEK News, CTV News, and the Toronto Star, family members of Ryan Daley and Dan Archbald confirmed that the remains found earlier in June were those of the two men.

Authorities have not confirmed the reports.

Both men were reported in late May after they hadn’t been heard from for several weeks. They had last been seen leaving Ucluelet’s harbour on foot on May 16, after sailing in from Panama.

The remains were found near Ucluelet between June 11th and June 15th by a dogwalker, but police have not yet confirmed the exact location.